Carlos Queiroz..a single title and a lot of controversy

31 years after the last international title he won during his coaching career, Portuguese coach Carlos Queiroz is looking forward to returning to the podiums again, when he leads the “Pharaohs” to face Senegal tomorrow, Sunday, in the final of the African Nations Cup currently underway. in Cameroon.

Queiroz, who took over the leadership of the Egyptian national team last September, succeeding local coach Hossam El-Badri, has a busy training career that is nearly 33 years old.

Queiroz, who was playing as a goalkeeper, began his coaching career in 1989, when he was appointed coach of the Portugal youth team, to crown him with the Under-20 World Cup in 1989 and 1991, in addition to the European Junior Cup in 1989, but his career with the rest of the teams he trained after That was devoid of titles, to give him the opportunity to return to international titles through the gate of the Egyptian team.

After his departure from Sporting Lisbon, Queiroz – born in the Mozambican city of Nampula – had an unsuccessful experience in the United States with the New York Red Bulls, which was followed by a similar experience with the Japanese team Nagoya Grampus.

The veteran coach moved to the Arab region for the first time in 1998, when he took charge of the UAE national team between 1998 and 1999, without any achievement, before leaving for the black continent to lead the South African team in 2000.

During that period, Queiroz participated with the South African team – nicknamed the “Boys” team – in the 2002 Africa Cup of Nations hosted by Mali, but the team’s journey stopped at the quarter-finals with a loss against the owners of the land, to travel to England to work as a walking assistant. Alex Ferguson is part of the Manchester United coaching staff, 2002-2003 season.

✋ Nothing new! Egypt continues to write history in its beloved championship

🔢 Learn more numbers of the Pharaohs in the African Nations Cup

In the following season, Queiroz led the Real Madrid team, which at the time included the brightest stars in the world, such as Zinedine Zidane, Raul Gonzalez, Luis Figo and David Beckham, but he did not win with the royal team only the Spanish Super Cup, after he failed to win championships. The Spanish League, the King’s Cup and the European Champions League, to return again to work with Ferguson between 2004 and 2008, and crowned with the “Red Devils” many local and continental titles.

Queiroz returned to lead the Portuguese national team in 2008, but he was unable to achieve any achievement after the team bid farewell to the 2010 World Cup in South Africa from the final price, to lose his position and start a new chapter in his training career with the Iranian national team.

The most prominent experience

Queiroz rediscovered himself with the Iranian national team, which he coached in 2011, as he became the longest serving coach in the team’s history, and led him to ascend to the World Cup in 2014 and 2018, before leaving his position in 2019.

After a short experience with the Colombia national team, who stayed with him in 2019 and 2020, Queiroz returned to the Arab region again with the Egyptian team.

Despite the short period he spent with the Egyptian national team, it was full of events for Queiroz, who led the Pharaohs to reach the final stage of the African qualifiers for the World Cup in Qatar this year, to set a date with the Senegal team in two home and back matches next March, to determine the qualifier from between them for the World Cup.

He also won with the Egyptian national team the fourth place in the Arab Cup, which was hosted by the Qatari capital, Doha, last December, where he participated in a team made up of locals, before starting with the team his journey in the African Nations Cup in Cameroon.

Queiroz sparked controversy with his choices for the list in which he competed in the continental championship, which was devoid of seasoned midfielder Tariq Hamed and playmaker Mohamed Magdy Afsha, while Mahmoud Hassan Trezeguet, the English Aston Villa player, who was absent from his team for 8 months due to a cruciate ligament injury, included As well as Mohamed Abdel Moneim, the promising defender of the Future team, Omar Kamal, his colleague in the same team, Muhannad Lashin, midfielder Tala’a El-Jaish, and Marwan Hamdi, the Smouha striker, despite their lack of the necessary international experience.

Despite that, the Portuguese coach’s choices were largely correct, as Abdel Moneim, who won the Egypt-Cameroon man of the match award in the semi-finals, became one of the most prominent defenders of the competition in general, which contributed to cutting his loan to Future and his return to his original team Al-Ahly, during the winter transfer period. which concluded last month.

Omar Kamal succeeded in the right-back position, compensating for the absence of Akram Tawfiq, who was injured in the cruciate ligament of the knee during the first match of the African Nations against Nigeria.

Queiroz aspires to crown his efforts with the Egyptian team in the tournament by winning the title for the eighth time in the history of the Pharaohs team and the first since 2010, despite the difficult task that awaits him against the Senegalese team, which seeks to win the title for the first time in its history, and who participates in the final match for the third time in the African Nations After he was satisfied with the runner-up in 2002 and 2019.

Queiroz – who will miss the leadership of the Pharaohs in the final by suspending him for two games after his expulsion against Cameroon the day before yesterday – Thursday, aspires to be the third foreign coach to lead Egypt to the continental title after Hungarian Joseph Titkus and Welshman Michael Smith, who won the championship with the Egyptians in 1959 and 1986 Respectively.

During his career with the Egyptian national team, Queiroz played 17 matches with the team, during which he achieved 10 victories, 4 draws and 3 defeats. And he wants to achieve a new achievement for his training career, to gain a strong impetus before playing the decisive role of the World Cup, which he sees as a priority for him in his mission with the Egyptian national team, as he stressed more than once.

Lee Jae-myung, who met in succession between the United States and China… Korea-U.S. alliance and U.S.-Soo ‘practical diplomacy’ operation 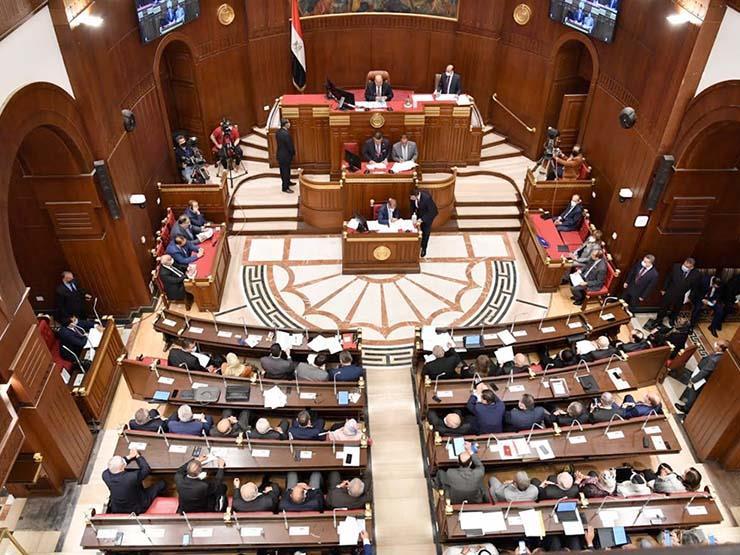