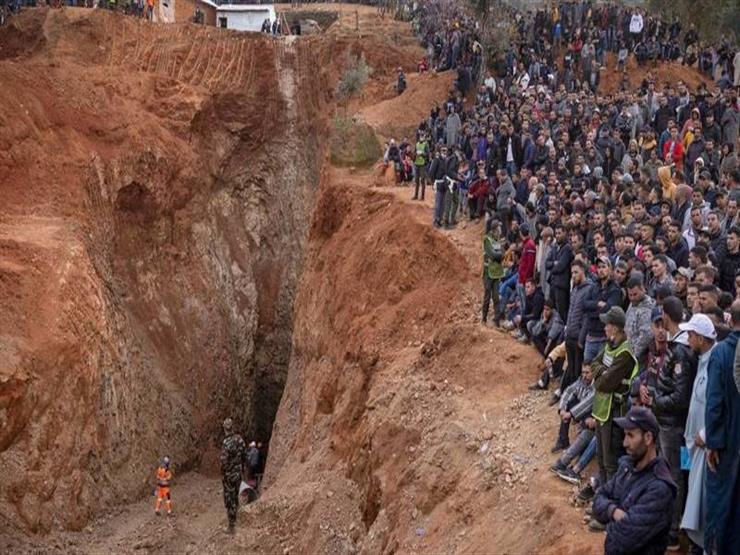 The British newspaper “Daily Mail” commented on the death of the Moroccan child Ryan, who fell into a well 5 days ago, saying: “The epic rescue operation ended with great sadness.”

It reported that the child was pulled out of the well into which he fell 5 days after the accident, amid intense efforts and underground work to retrieve him alive.

The British newspaper recounted the rescue operation from its inception after the failure of the 5-year-old boy to be pulled out of the hole, prompting the Moroccan authorities to start a digging operation to reach the child Rayan.

She described the gathering of hundreds of residents of his village near the excavation operations, waiting for his safe exit, amid the prayers and calls of hundreds for the child to leave safely to his parents.

She said that the rescue teams’ attempts failed to revive the child, and her body was seen wrapped in a yellow blanket, after successfully getting him out of a hole designated for the rescue operation. 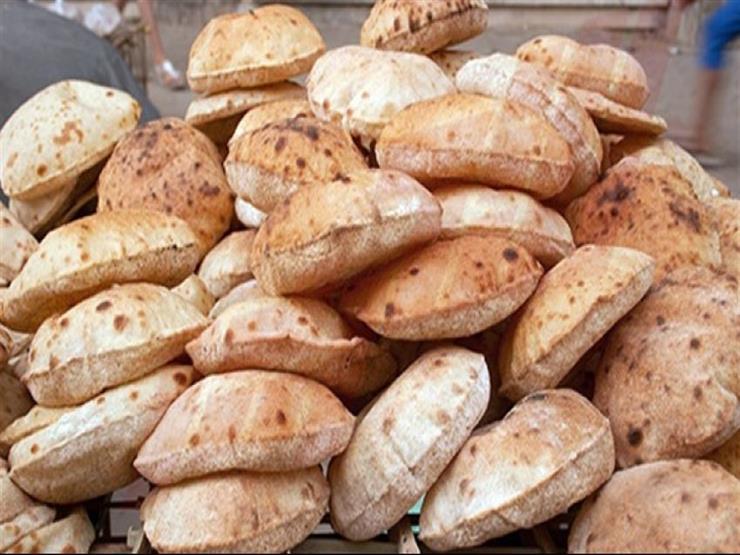 Bread.. What do we know about his journey through history? 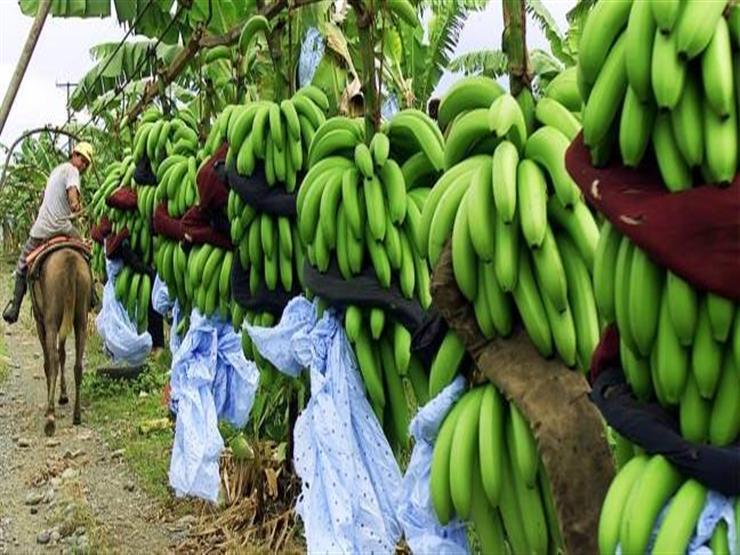