Happened at night| The bodies of the Zamalek massacre were transferred to the Zeinhom morgue..and efforts to save the child Rayan continue 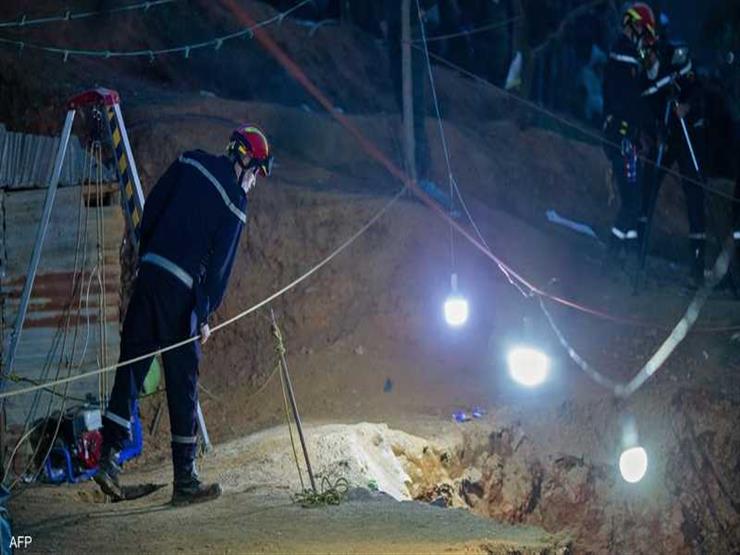 Yesterday night and until the early hours of Saturday morning witnessed many important events at the local and international levels, the most prominent of which were the following:

On Friday, the Ministry of Health and Population announced that 2,498 people recovered from the Corona virus have been discharged from hospitals, after receiving the necessary medical care and completing their recovery according to the guidelines of the World Health Organization, bringing the total of those recovering from the virus to 367,026 until today.

4 injured corpses and elderly men… Behind the scenes of the moments of terror and blood in the crime of the upscale neighborhood
Tranquility was applied to the upscale neighborhood, a stillness that prevailed in the area under cold weather before the sounds of bullets interrupted a silence that turned into fear that broke hearts.
Many did not get past the massacre of the Fifth Settlement Villa yet until they encountered a similar incident that took place inside an apartment on Taha Hussein Street in Zamalek.
For details.. Click here

The crime of the Zamalek apartment .. 5 urgent decisions from the prosecution
A quick move from the investigation authorities into the killing of a woman and her two sons and the injury of her mother at the hands of her husband, who got rid of his life by shooting in an apartment in the Zamalek neighborhood in the governorate of Cairo.
For details.. Click here

How to protect yourself from cancer? .. 5 tips
The official page of the Ministry of Health and Population published on its official page on the social networking site “Facebook”, tips to protect against cancer on World Cancer Day.
For details.. Click here

Meteorology reveals when the weather will improve
Dr. Manar Ghanem, a member of the Meteorological Authority’s media center, revealed when the weather will improve.
Ghanem said, in televised statements, that starting tomorrow, Saturday, the weather is witnessing a state of relative improvement in weather conditions, increased periods of sunshine, and limited chances of rain, which are limited to light and scattered rain.
For details.. Click here

Skinned and cut off their tails.. 60 dead donkeys were found in Sohag
The residents of Mazen’s hamlets in the district of Awlad Yahya Bahri village in Dar al-Salaam, southeast of Sohag governorate, found today, Friday, dozens of slaughtered and skinned donkeys, in the mountainous area of ​​the torrents.
For details.. Click here

The Minister of Education to the Director of the Sinbillawain Examination Committee: We are happy with you in the ministry next Monday
After Dr. Tariq Shawky, Minister of Education and Technical Education, the incident of parents of middle school students assaulting Professor Wedad Hamdi, head of the examination committee at Mohamed Al-Shakri School of the Sinbillawain Administration in Dakahlia Governorate, as a result of her keenness throughout the committee to prevent cheating.
For details.. Click here

Around the World in 24 Hours: Efforts to save baby Ryan continue
On Friday, the world witnessed a number of important events, most notably the continuation of attempts to rescue the Moroccan child Rayan, who fell into a well 32 meters deep.
For details.. Click here

The United States: Corona’s death toll exceeds 900,000 cases in two years
The United States has reached a new milestone in its current battle against the coronavirus (Covid-19). On Friday, the death toll in the United States exceeded 900,000, two years after the discovery of the first cluster of infections in the Chinese city of Wuhan. Public health experts said that approaching one million deaths from the virus had become “inevitable”.
For details.. Click here

The crisis of the high price of bread in Lebanon 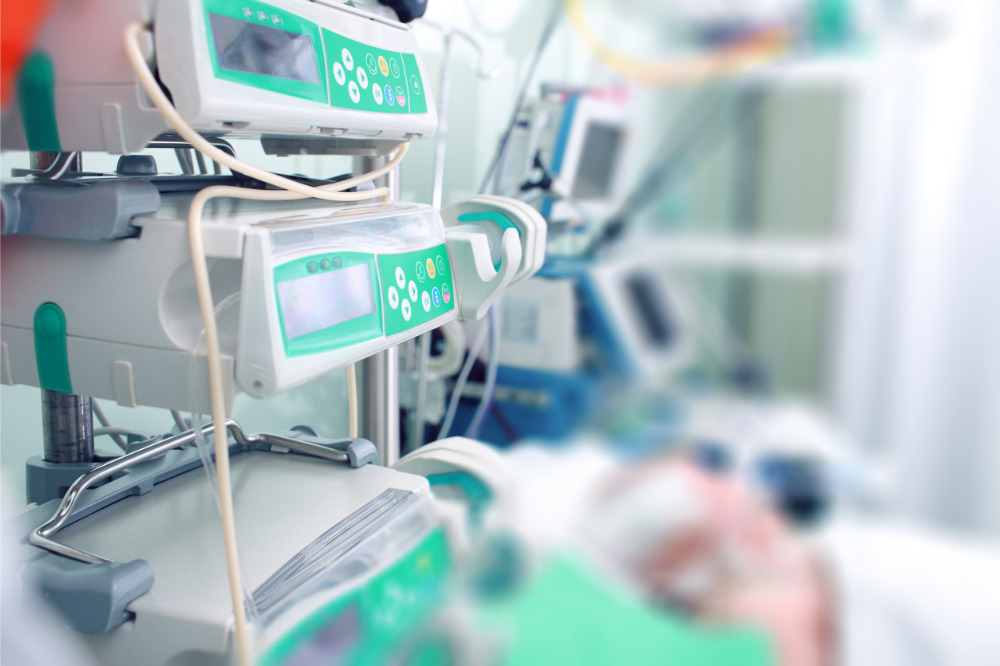 Top 8 critical illness insurance providers in the US 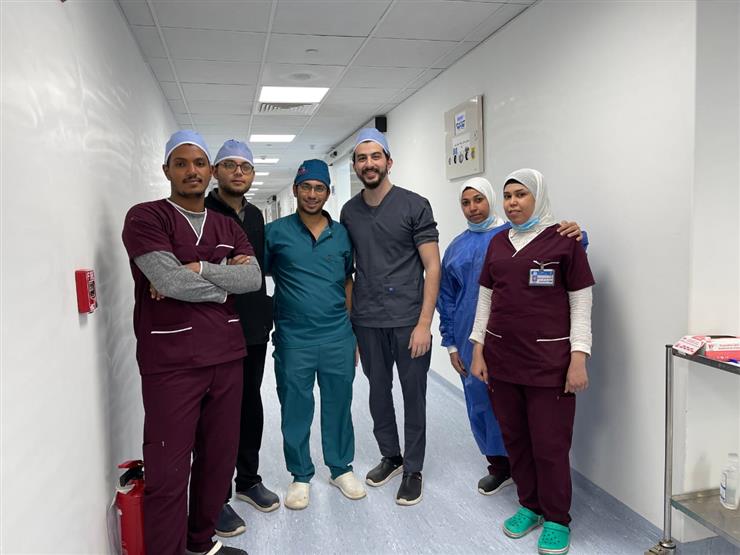 He cut his throat with a “missile” .. Saving the life of a young man who tried to commit suicide in Luxor – photos