India.. Protests condemn the attack on the head of one of the largest Muslim parties ahead of local elections

Yesterday, Friday, thousands of Indians demonstrated in several cities, including supporters of the Muslim Union Council party across the country, denouncing the attack on the party’s leader, Asaduddin Owaisi, on Thursday. , amid a heavy security deployment.

The head of the Popular Front Movement, Anis Ahmed, had called on the government of Uttar Pradesh to investigate and prosecute those involved in the armed attack on Parliamentarian Owais, who was exposed to him on the highway while returning from an election campaign in this state, southeast of New Delhi, where his car was hit by several bullets.

The incident aroused wide interest in the Indian media, and Owaisi called on the Election Commission to form an independent investigation committee, blaming the state government and the government of Prime Minister Narendra Modi for revealing the circumstances.

This is the first incident of its kind targeting a Muslim political figure whose party enjoys a prominent parliamentary and popular presence, in the midst of the escalation of political and popular incitement against Muslims by Hindu currents.

The police arrested two suspects, and NDTV reported that one of them is accused of a previous felony, a member of a Hindu right-wing organization, and the second is a farmer with no previous felonies.

Police said both defendants said they attacked Owessi, rejecting some of his political statements and his brother Akbaruddin Owessi.

Near the scene of the attack, the police found a pistol believed to have been used in the shooting, and the police are also looking for those who sold that pistol.

The two defendants will be imprisoned for two weeks pending investigation, at a time when Asad El Din spoke of 3 or 4 people who shot him 3 or 4 bullets, but he survived the accident and left his car to move to another car that picked him up from the scene of the accident.

The government announced that it would provide Asad Eddin Owaisi a protection team of 36 security personnel after studying the threat level, but Owaissi refused protection, saying that he did not want to treat him differently from citizens and that he would not remain silent, calling for justice and the prosecution of those who attacked him, and that the government end the series of hate speech and extremism.

Oyesi added that the shooters belong to the “Dharma Sansad” group, and that they organized a meeting and talked about killing him, wondering in press statements about the government’s failure to prosecute such people.

He explained that he had asked Parliament since 2015 to establish a special group to counter extremism among all religions, noting that Mahatma Gandhi and two former prime ministers were killed because of “extremist tendencies.”

Many people are behind them (shooters). A so-called ‘dharma sansad’ was recently held in Prayagraj where people stood up & talked about killing me. Why isn’t the govt acting against these elements?: AIMIM MP Asaduddin Owaisi over attack on his vehicle in UP pic.twitter.com/EpSBnyS8nP

This incident comes with the candidacy of Owais and the participation of his party, the Muslim Union Council, in the elections of Uttar Pradesh, the most populous among the states of India, with an estimated population of 200 million. His party participates in 100 constituencies out of a total of 402 constituencies in the state in a competition for its local council And in alliance with other parties, the elections will be held in 7 stages between the tenth of February and the seventh of next March.

Asaduddin Owaisi, 54, is a parliamentarian for four terms, representing the city of Hyderabad, the center of Telangana state, in south-central India. It is a famous city with a population of more than 7 million, and Muslims constitute 31% of its population.

Owaisi is considered one of the most influential Muslim figures in India, and he comes from a well-known political family. His father, Sultan Salahuddin Owaisi, was elected to the Andhra Pradesh state assembly in 1962, and his brother Akbaruddin is a member of the Telangana state assembly, and his younger brother Burhanuddin is the editor-in-chief of the newspaper and news website “Etimad” Founded by the party in 2002, it is one of the best-selling newspapers in Hyderabad and surrounding cities.

The involvement of the Owais family in politics began with his grandfather, Maulana Abdul Wahid Owaisi, who re-established the All India Muslim Union Council party in 1957, the largest Muslim party in and around Telangana. Justice, development and education.

The party is one of the oldest parties in modern India, and its first meeting was in the house of its most famous founder, Nawab Mahmud Nawaz Khan in 1927, in Hyderabad. Qasim Razvi at that time.

When he was released on condition of traveling to Pakistan, the party was handed over to Abdul Wahid Owaisi, then his son Sultan Salahuddin Owais inherited the presidency of the party. The party’s journey began with legislative elections since the early sixties, and sometimes the party presented Hindu candidates in Hindu-majority constituencies from various communities and regions.

And the grandson Asaduddin began to appear since his victory in the 1994 Assembly of Andhra Pradesh, for the Charimnar constituency, which has been settled in favor of the All India Muslim Union since 1967, and as his father, he has won by tens of thousands of votes over his competitors in all the nine elections he ran, the last of which was in 2019. The difference in votes in 2009 to 110 thousand votes from his opponent.

In 2014, he was awarded the “Parliamentarians Jewel” award for his outstanding performance in the Indian Parliament, as he asked 1080 questions, interrogations and discussions in its sessions, a large number compared to an average of 292 questions that is the average of what other parliamentarians asked.

It is noted that newspapers owned by Muslims dealt with his arguments and his party’s discourse, starting with international and regional issues and reaching issues of minorities and weak classes, including Muslims, as well as issues of endowment and rural development.

Owais has always denounced any extremist ideology of any religion, stressing that he stands against the ideology of extremist Hindu currents, and that his problem is not with the general Hindu citizens.

Owaissi heads the “Oasi Hospital and Research Center” in Hyderabad, a teaching hospital that conducts research with international centers, and the party’s work also extends to charitable work for victims of disasters from floods and other crises. 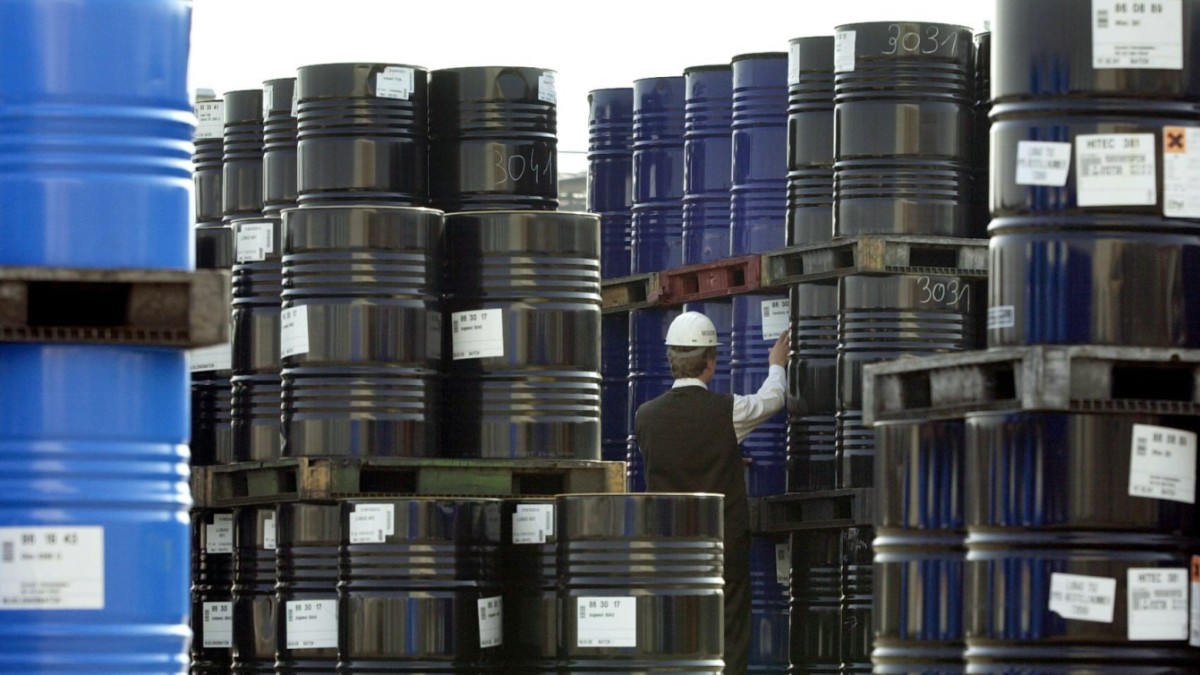 The USA are increasing the pressure on OPEC