Presidential candidates from the ruling and opposition parties poured out criticism with one voice for the appearance of a woman in a hanbok as a “Chinese minority” at the opening ceremony of the 2022 Winter Olympics in Beijing, China. With signs of anti-China sentiment growing about a month before the presidential election, the Democratic Party, which has been criticizing the people’s power of ‘beating China’, appears to be standing shoulder to shoulder with China’s criticism this time. Democratic Party presidential candidate Lee Jae-myung 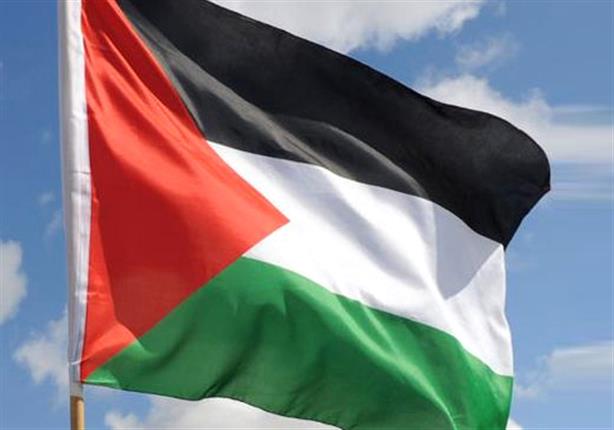