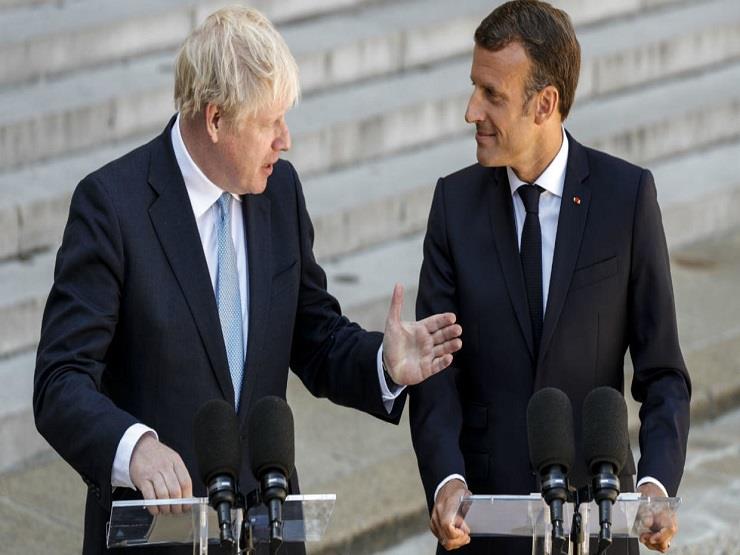 British Prime Minister Boris Johnson and French President Emmanuel Macron agreed that finding a diplomatic solution to current tensions over Ukraine must remain the priority, during a phone conversation on Saturday.

“The Prime Minister spoke with French President Macron this morning about the situation in Ukraine,” Johnson’s office said – in a statement posted on the government website – and the two leaders briefed the other on their discussions with international partners, including the prime minister’s visit to Kiev this week. the past, and they agreed that finding a diplomatic solution to current tensions must remain the highest priority.

The statement stated that Johnson and Macron “stressed the need for NATO to unite in the face of Russian aggression, and agreed to continue working together to put in place a package of sanctions that would take effect immediately in the event of Russia’s invasion of Ukraine,” and the two sides discussed “their work to strengthen NATO’s eastern flank and ensure Fully defend allies against malign Russian activity wherever and however it occurs.

The statement indicated that the two leaders discussed the problem of illegal immigration in the English Channel and agreed on the need for cooperation to stop human traffickers.

Amid European moves to reduce escalation, Belarusian Defense Minister to Al Jazeera: It is not in our interest to create a refugee crisis