More than 200 attempts in 60 years .. Why is Africa known as the continent of coups?

According to the Fragility of States Index, 15 African countries out of 20 top the Fragile States Index for the year 2021 globally, which indicates the increased potential for coups in Africa and the expansion of its opportunities.

In recent years, the African continent has witnessed dramatic transformations that upended all expectations, falsified the optimism of African peoples, and aborted their struggles for liberation, development and construction, with the return of the curse of coups and armies seizing power, the abolition of constitutions, and a return to the square of attrition and endless conflicts.

In less than two years, the brown continent witnessed 7 coups, and a number of failed attempts, the most recent of which was the failed coup attempt by soldiers in Guinea-Bissau against the rule of President Amar Sissoko Embalo, in which Admiral Jose Américo, who has a history of coups and the liberation revolution in Guinea, is accused. In addition to his involvement in sponsoring drug trafficking groups in Guinea-Bissau, 6 people were killed in this coup attempt in a 5-hour firefight.

With the African Summit taking place today and tomorrow in the Ethiopian capital, Addis Ababa, the summit agenda is dominated by the phenomenon of repeated coups, which amounted to more than 200 attempts during the past six decades, most of which succeeded in controlling power.

The summit will be held in the absence of 4 countries whose membership was recently suspended by the African Union due to the coups that took place in them, namely Mali, Sudan, Guinea Conakry and Burkina Faso.

The report discusses – in a question-and-answer format – the spread of the phenomenon of coups in Africa more than any other continent, and deals with its historical background and reality today, and the role of the major countries contending over the continent’s wealth in the sustainability of this phenomenon.

What is the context of coups in Africa?

The political literature in Africa deals with the context of development in this regard as follows:

What are the predisposing factors for the return of coups?

There are many reasons and excuses for the military justifying their coups, but it has been observed that the military in the third millennium presents the same reasons and justifications that the generation that preceded them gave in the seventies of the twentieth century, and which are read in all statements with the first military coup plots, namely the trinity of corruption, poverty and mismanagement. Most researchers agree that this is due to the following reasons:

Are there external factors that play a role in the coups?

Since the beginning of the third millennium, Africa has been facing what was recently termed the “new scramble towards Africa”, which is in fact an embellishment of the term “neo-colonialism of Africa”, which is the competition for the continent’s resources and capabilities.

Studies confirm that the main factor that drives coups in Africa is the clash of interests of major powers in certain countries, which is a new stage similar to a cold war in the way of managing hidden conflicts between traditional Western powers and the forces that compete with them to obtain a share of their influence, based on the understanding of the fact that Africa will be within The next two decades upset the world economy.

If we look at how Western powers – led by the United States of America – deal with coups in Africa, we will find that they condemn them, but in the end accept them as a method for the transfer of power in Africa, as does France; It is a flagrant contradiction between the philosophy of promoting democracy and accepting and dealing with revolutionary governments.

How do the African Union and regional groups deal with coups?

The “Lomé Declaration” – endorsed by the African Union in 2000 – rejects unconstitutional changes of government (a military coup against a democratically elected government), supported by other regional bodies and the 2007 African Charter on Democracy, Elections and Governance.

At the same time, the charters of the African Union failed to prevent coups due to weak legislation and poor compliance with existing legislation. At the 1997 Harare summit, the African Union issued a resolution condemning the coups, and at the Algiers summit it issued a declaration banning attending summits on the leaders who seized power through the coup.

The African Union has exercised the authority to suspend membership against countries in which unconstitutional change has taken place about 14 times since 2003, but under international and regional pressures, and the lack of deterrent legislation and institutions, the Union retracts every time from its positions, and works to integrate the upside down as if they did not commit any crime, which is the biggest The temptations of the military to overthrow the regimes under any pretext, as long as the road is clear and it has a thousand ways to escape punishment.

Where does the path go?

According to the Fragility Index, 15 African countries out of 20 top the Fragile States Index for 2021 globally, which indicates the increasing possibilities of coups in Africa and the expansion of its opportunities, which makes prediction very difficult and difficult, which will deprive Africa of many opportunities that were It can contribute to its economic and development renaissance, and exacerbate the already deteriorating conditions.

What are the options to stop the fall of dominoes?

By reading the debates of the international powers on the African stage, we cannot be optimistic because these forces are preoccupied with competing parties, and they are completely unconcerned with the political problems in Africa. Rather, they may contribute to chaos if necessary, and through which their interests are achieved. The African Union, regional groups, and peoples are the stakeholders and the only ones who have the solution, which is possible if there is the will to implement the African Agenda 2063. 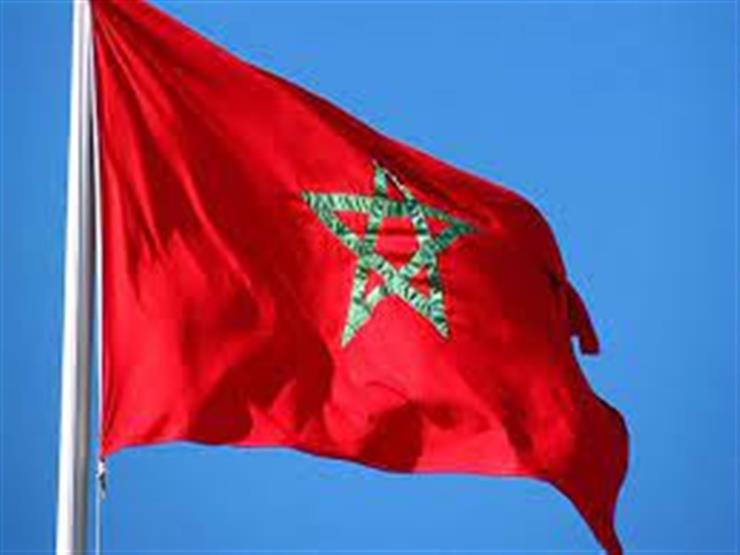 Morocco: Algeria’s decision to stop supplying gas to Europe has little impact on the performance of the electricity system

Sang-Jeong Shim “The 3rd Zone will gather, and we will meet Ahn Cheol-soo and Kim Dong-yeon sequentially”

“Fandom politics is not democracy… You should be ashamed.”