Morocco.. Attempts to rescue the child Rayan from the well are entering a decisive stage, and the manual digging continues throughout the night

On the outskirts of the city of Chefchaouen in northern Morocco, the horizontal digging process continues to get the child Rayan out of the well he fell into, as the authorities said that the rescue operation had entered its final and decisive phase.

And at dawn on Saturday, the rescue crews began to use an iron tank, open on both sides, with a diameter of one and a half meters, in addition to large cement pipes, in order to protect the crews from any possible rock collapse.

Since the sunset of Friday, the rescue crews began digging by hand horizontally, where they are separated by a few meters from the child Rayan (5 years), who has been stuck since Tuesday noon in a dry well 32 meters deep, in the agricultural village of Igrane in the governorate of Chefchaouen.

This stage comes after the bulldozers finished digging a slope 32 meters deep, parallel to the well in which the child was stuck.

The Moroccan authorities said that the rescue operation had entered its final and decisive phase. Abdelhadi Al-Thamrani, a member of the committee set up to track the operation, told local media yesterday that the rescue teams “supplied the child with oxygen every minute and every second,” while a medical helicopter was prepared in the hope of saving him alive to be transported. to the nearest hospital.

The fate of the child is still breathtaking in the Kingdom, amid anticipation and high hopes for a happy ending, and the rescue operation is widely followed in the Arab world through social networking sites, as the “Save Ryan” hashtag topped the list of the most discussed topics in several countries.

The cold weather did not prevent thousands of residents from waiting around the well until midnight last night, as they applauded from time to time to encourage the rescue teams, including those who came from distant areas to show support.

Moroccan government spokesman, Mustafa Baitas, said during his weekly press conference Thursday that the gathering of citizens around the site of the accident made the task of the rescue teams difficult, calling on them to facilitate the work of the rescuers.

The child’s mother told local media, “We all enlisted to search for him as soon as he disappeared (…) until we learned that he had fallen into the well.”

In turn, his father told the second Moroccan channel (governmental) yesterday, “I still have hope to see my son come out alive. I thank all the people who are working to save him and all those who support us in Morocco and abroad.”

Oil prices go up and up 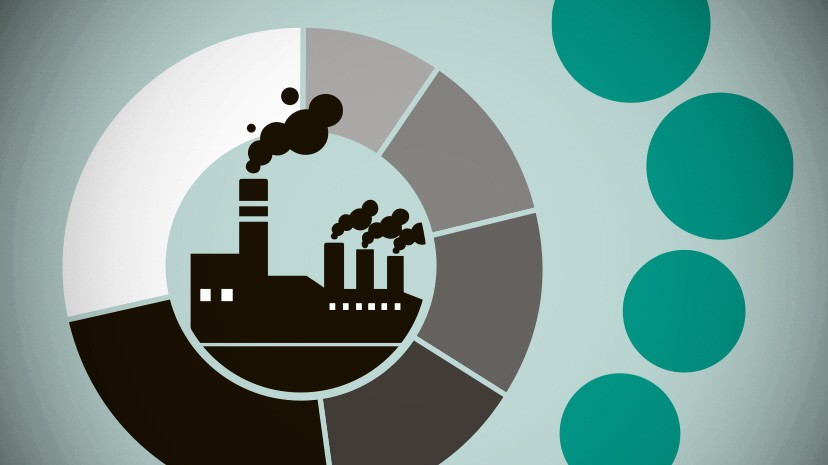 ETFs: This is how the MSCI World works

Special credit loans for weddings and funerals? “Considering the application of DSR regulations”