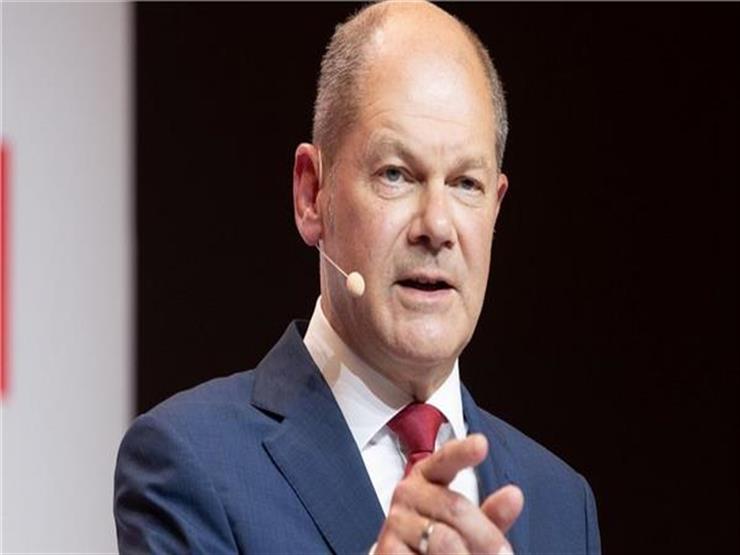 German Chancellor Olaf Scholz heads to the United States on Sunday for his first visit after being chosen as German chancellor, and he expects the visit to be dominated by the Ukraine crisis.

A meeting between Schulz and US President Joe Biden is scheduled for Monday at the White House.

This is considered a “classic introductory visit”, according to government departments in Berlin, but it is also a “visit in special times and in times of crisis”, as they describe them as well.

In the past few weeks, Chancellor Schulz has been accused by NATO partners in Eastern Europe and the United States of not putting enough pressure on Russia in the Ukraine crisis.

A week after his visit to Washington, Schulz will go first to Kiev and then to Moscow to meet with Russian President Vladimir Putin.

A meeting with heads of state and government of the Baltic states is scheduled for next week in Berlin.

A former minister calls for the assassination of Haniyeh and Sinwar.. The Israeli occupation army launches raids on targets in the besieged Gaza Strip

Buffalo teeth training.. Learn about the story of closing an Egyptian medical college

Economic interests or political reasons.. Why have contacts resumed between Jordan and the Syrian regime?