The African Summit, which began on Saturday in Addis Ababa, will discuss a set of challenges facing the continent, most notably the recent wave of military coups. The discussions also include the issue of the relationship with Israel, which has raised differences between delegations.

During the opening session, public disagreements arose among the African Union members over Israel, which had sought observer status in the union.

On the other hand, South Africa – whose ruling party strongly supports the rights of the Palestinian people – criticized the unilateral approval of the Israeli request.

Palestinian Prime Minister Muhammad Shtayyeh – who spoke at the opening session today – called for the withdrawal of observer status from Israel.

Shtayyeh said that this status “is a reward that she does not deserve, and that encourages her to continue her violations and violations of international covenants and agreements.”

In the same context, Reuters quoted an internal memo prepared for the summit that Nigeria, Algeria, South Africa and the Southern African regional bloc are pressing for Israel to be abolished.

Some diplomats fear the row over Israel will distract the union from pressing issues such as the conflict in Ethiopia and unrest in Sudan.

During the opening session, UN Secretary-General António Guterres addressed African leaders via video link, and renewed his call for a ceasefire and an end to the Ethiopian conflict that erupted in November 2020 and claimed thousands of lives.

In his speech, Ethiopian Prime Minister Abiy Ahmed called for Africa to obtain permanent representation in the UN Security Council, and urged the African Union to establish a continental media center to counter the “negative media portrayal of Africa.”

“Today, more than 7 decades after the founding of the United Nations, Africa is still a small partner without a meaningful contribution or role in the international governance system,” Abiy Ahmed said.

“We must collectively insist on adopting Africa’s reasonable request for at least 2 permanent and 5 non-permanent seats on the United Nations Security Council,” he added.

The participants in the summit will discuss a number of issues, including the efforts of the African Union to combat the Corona epidemic (Covid-19), the series of coups and attempts to seize power in a number of countries in the continent.

The African Union – which was formed in its current form 20 years ago – has not taken decisive decisions in the face of 6 coups or attempts to seize power in Africa over the past 18 months.

These developments in Guinea-Bissau, Burkina Faso, Guinea, Mali, Sudan and Chad have raised regional and international concern, but it is not clear whether the African Union will take measures that affect the leaders in those countries.

The Chairperson of the African Union Commission, Moussa Faki Mahamat, said – during the opening session – that the security situation in Africa requires the union to take a new approach, and called for “more effective African solidarity”.

The Ethiopian army is sending military reinforcements towards the Amhara region 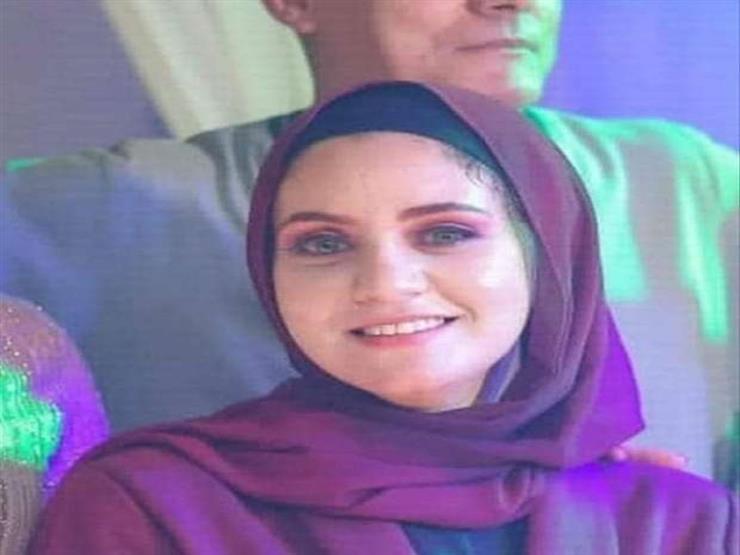 35 students summoned to hear their statements in the “Basant” incident, the victim of fabricated photos

Libya.. The House of Representatives summons the administration of the High National Elections Commission to hold it accountable