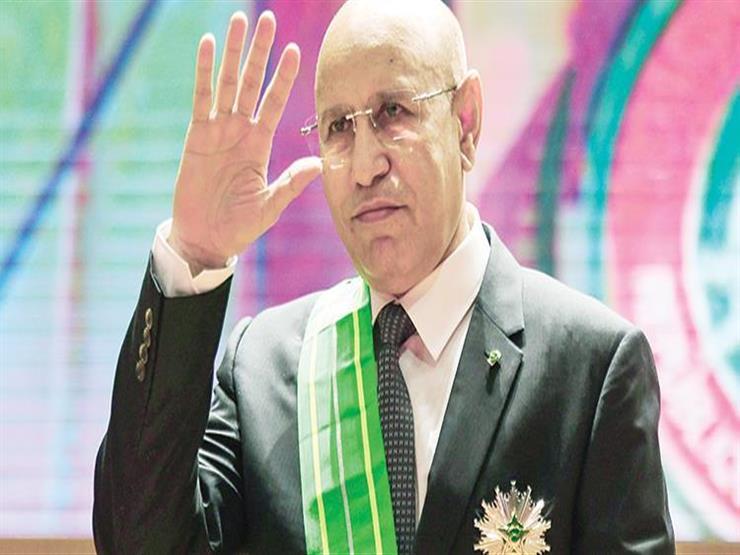 The Mauritanian presidency stated that President Ghazouani said during his participation today, Saturday in Addis Ababa, during the closed session held by the heads of state and government of the African Union within the program of their thirty-fifth session, that silencing the guns and restoring security have become one of the most important and most important priorities and the strongest necessity by virtue of being a condition in the possibility of establishing sustainable continental development.

The Mauritanian president called for concerted efforts by African countries and improving the level of coordination in order to maintain peace, combat terrorism and violence and restore security and stability.

The Mauritanian president stressed that despite the great efforts made by the G5 Sahel and its partners, and the tangible results that have been achieved on the ground, the general security situation in this region is still very worrying, as terrorism is expanding day after day, outside the borders of these countries, thus posing a grave danger. on the continent as a whole.

He added that there is no doubt that the G5 Sahel suffers from many shortcomings and faces multi-dimensional challenges.. However, in this region, it remains the most appropriate framework for confronting terrorism effectively.. Therefore, the African Union today must double its support for a group of countries The five coasts, especially in the circumstances of the political transition stages that some of their countries are going through, which may contribute to deepening the fragility of their general situation.

He continued, saying that the Group of Five Sahel countries, today, more than ever, needs the support of the African Union. We have no other way than dialogue, cooperation, and coordination of efforts, to collectively defeat violence and terrorism, and to build together, a comprehensive and sustainable continental development “.

Diess: Software standards are one of the decisive factors for Germany’s prosperity

With its resistance and deterrence to settlers, will the village of Barqa cross the path of the upcoming “popular intifada” in the West Bank?