Tourism: 19 new hotels will open in 7 governorates during 2021 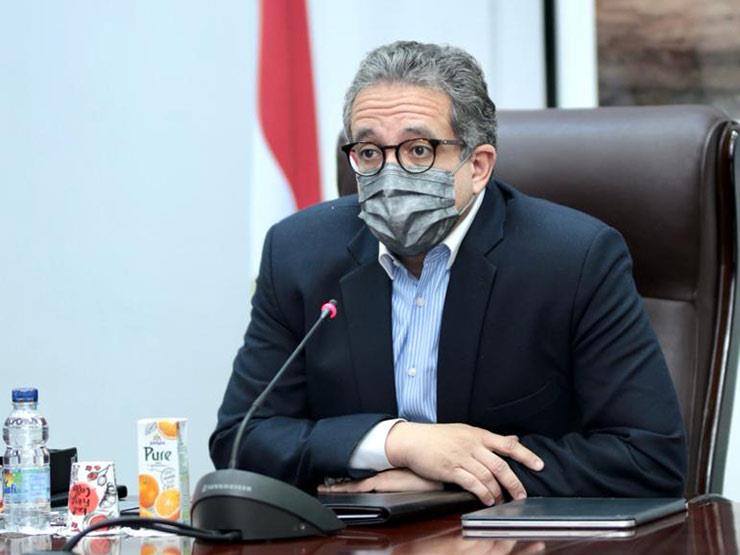 The Ministry of Tourism and Antiquities announced the opening and operation of 19 new hotel facilities during 2021, with a capacity of 3,000 new hotel rooms to be added to the total hotel capacity of the Egyptian tourist destination, at the level of the governorates of the Red Sea, South Sinai, Giza, Suez, Damietta, Mansoura and the North Coast.

According to today’s statement, this comes within the framework of the goals of the sustainable development strategy of the Ministry of Tourism and Antiquities and Egypt’s Vision 2030 to raise the competitiveness of the Egyptian tourist destination and develop plans for the hotel capacity necessary to accommodate the target number of tourists by 2030, which contributes to participating in raising the efficiency of the tourism infrastructure and encouraging tourism investment.

Mohamed Amer, Director General of the General Administration of Control and Inspection of Hotel Establishments at the Ministry, added that these new facilities directly contributed to providing about 2,500 new job opportunities.

It is worth noting that the Prime Minister had issued a decision to form the Permanent Committee for Licensing Hotel and Tourist Establishments to specialize in researching and studying hotel and tourism projects and working to confront the problems and obstacles they face, as well as requests submitted by investors to obtain tourism licenses and follow up the operation of existing and new projects from hotels and coordination with All ministries and concerned authorities.