Why does Putin seem so confident these days?

Why does Russian President Vladimir Putin seem so confident these days, as if he has an advantage over US President Joe Biden? And what makes Putin – who is a despot and an oligarch – an opponent somewhat different from, say, Chinese President Xi Jinping? And what makes him a more volatile opponent?

With these questions, writer David Lingelbach began his article on The Hill website (The Hill) the American, noting that he was one of the first Westerners to work with Putin in the 1990s, and he had been studying the oligarchy like him for more than a quarter of a century.

The author argues that tyrants are everywhere these days, but oligarchs are more important because money and power are in their hands, while tyrants only have power. This difference gives oligarchs like Putin great influence in the shadowy world we live in. The oligarchs use their commercial wealth to gain power or vice versa.

The writer elaborated on the differences between the oligarchs and tyrants in all their forms throughout the ages, and that what makes them distinguished from these is their mastery in two areas: wealth and commercial power, and their ability to transform one into the other.

Autocratic rulers are everywhere these days, but oligarchs are more important because money and power are in their hands, while tyrants only have power, and this difference gives oligarchs – like Putin – a great lead in the mysterious world in which we live

Today – according to a count conducted by the writer – 14 oligarchs are working as heads of state or government, and he considered that this is a new way to start measuring their influence, and this number has been steadily growing since the sixties.

They begin by evaluating the means available to them, who they are, and what they know; Then they decide what they can afford to lose: money, time, and missed opportunities, keep those losses as low as possible, and finally tend to surprise, as they welcome the unexpected opportunities that surprise brings.

The author concluded his article that the oligarchs’ modus operandi has served them well, and as the ambiguity continues to increase, they are well positioned to gain wealth and power. 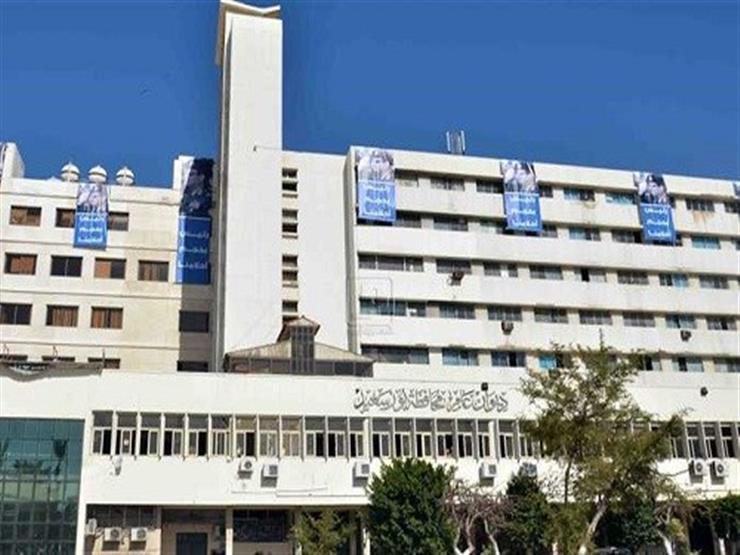 In pictures.. Preventing entry of employees without a vaccination card in Port Said 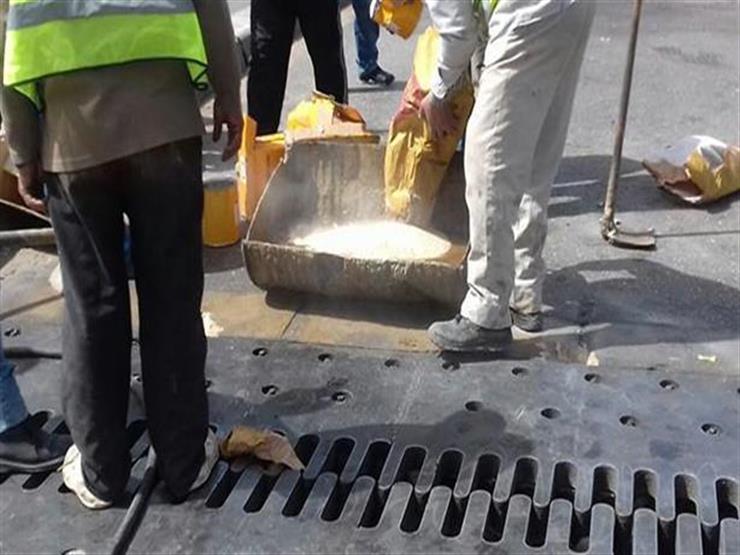