Syrian actor Abdel Hakim Qetaifan said that the matter is currently being settled and the ransom is paid to release the child Fawaz without being harmed.

Syrian actor Abdul Hakim Qetaifan confirmed – through his official account on Facebook – that his family is seeking to collect the estimated sum of money estimated at 500 million Syrian pounds, equivalent to $150,000, the value of the ransom required to save the Syrian child Fawaz Qetaifan, who was kidnapped by an armed gang before 3 months in Daraa.

attempts to save him

Qetaifan said that the matter is currently being settled, and the ransom is paid to release the child unharmed.

He thanked those who showed humanitarian sympathy for the release of “Fawaz” and those who sympathized with him, and provided financial and moral assistance.

He added that this crisis demonstrated the generosity and generosity of the Syrian people, but at the same time, he denied that the family had collected donations through any party or humanitarian association, and warned against taking advantage of the situation to collect donations that he does not know who they will reach, and that sympathizers with the situation should not fall prey to fraudsters and kidnappers. .

A video clip of this Syrian child had spread, in which he appeared begging his kidnappers to stop torturing him.

According to the video, Fawaz is being tortured by the kidnappers to force his family to pay a huge sum in exchange for his release.

The video clip also sparked a state of sympathy and anger through the media, as a group of activists in Syria launched a label entitled: Save_the_Child_Fawaz_Al-Qatifan, for its release.

Relief for the displaced

The humanitarian position of the artist Qetaifan towards the crisis of Fawaz is not the first. He is known for his revolutionary and oppositional stances. He was arrested at the beginning of his life, which disrupted his artistic career, which he started in the early nineties of the last century.

This representative participated in the revolutionary movement against the regime of Bashar al-Assad, and supported the opposition. He also visited the camps in Idlib and presented relief works, where he directed his efforts for many years to support the displaced, but he had to travel to Egypt and the Gulf countries after that, and had to resort to Germany to settle there, which disrupted his artistic career again after he contributed many works of art. 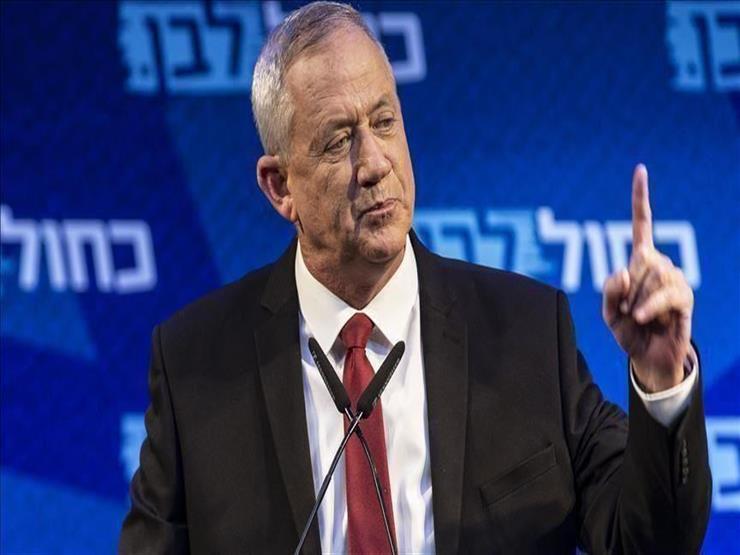 The mistakes of others make us feel victorious.. That is why some are attracted to follow “scandals” 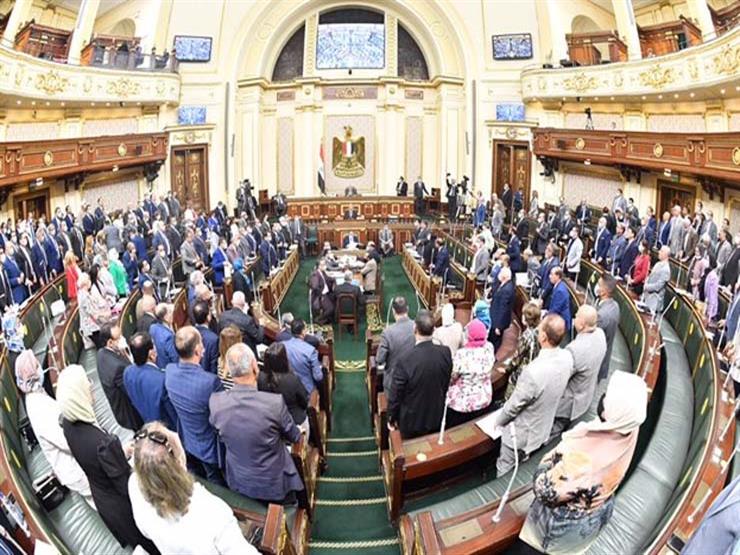 Aswan.. Parliamentarian: an urgent statement to provide scorpion vaccines and a relief committee to help citizens