Credit Suisse is the first major bank to be in the dock of the Swiss Federal Criminal Court. Prosecutors accuse the institute and a former employee of money laundering for a Bulgarian cocaine trafficking ring. If convicted, the institute faces a payment of CHF 42.4 million. However, the potential damage to the reputation of the bank, which can look back on a number of scandals and proceedings, is likely to be more serious. Credit Suisse denies the charges. The 515-page indictment reads like a thriller. The focus is on former Bulgarian top wrestler Evelin Banev. After the collapse of the Eastern Bloc, he became an entrepreneur and did not shy away from criminal acts: in Italy and Bulgaria he was sentenced to long prison terms for drug smuggling. Banev’s clan is accused of importing several dozen tons of cocaine from South America to Europe by couriers by boat and plane. He went into hiding in 2015 and was arrested in Ukraine in September 2020. He and his legal representative could Reuters cannot be reached. In Switzerland, Banev is not charged, only two alleged helpers and the bank’s former investment advisor. “Credit Suisse formally rejects the allegations made against it in this past-related matter and is also convinced of the innocence of its former employee,” the institute said. A second, related charge accuses a former Julius Baer banker of helping the drug trafficking ring launder money. An attorney for the banker did not respond to a request for comment. Bank Bär, which has not been charged itself, declined to comment. The incidents came at a time when Switzerland’s regulations against money laundering were even more lax. At that time, it was also not uncommon for customers who wanted to evade taxes in their home countries to deposit cash with Swiss banks. It was only a few years later that banking secrecy was lifted under massive pressure from abroad.

To avoid the credit collapse, Saudi Arabia, the UAE and Kuwait provide a new aid package to Bahrain 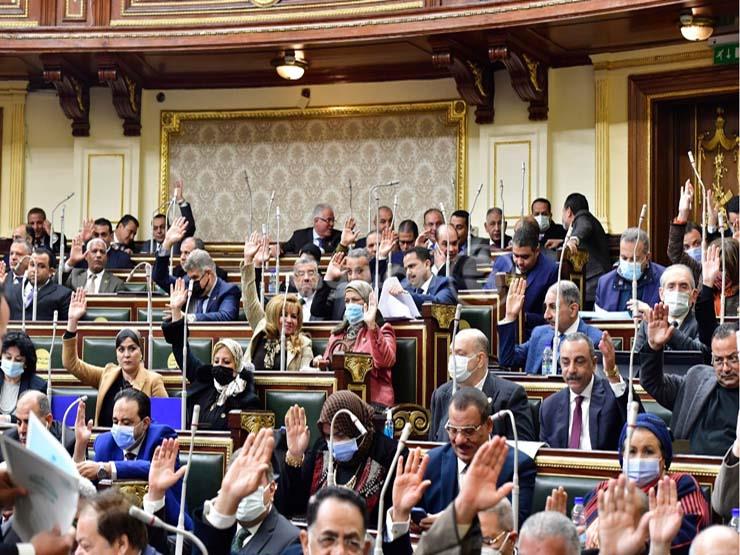 Parliamentary: Monetary policy is the reason for the solidity of the Egyptian economy