Despite the high cost of living, the Syrian regime suspends support for hundreds of thousands of families

Although he has not left Syria or even his city of Aleppo since 2012, Sharif Al-Halabi (pseudonym) received a message on his mobile phone informing him of his exclusion from government support for the reasons for his travel outside the country, which necessitates him to buy bread, gas and fuel at the free price that is not subsidized by the government of the regime.

Al-Halabi confirmed that his passport confirms that he did not leave Syria, expressing his surprise at the mechanism that was adopted to exclude him from support and stop him from his family, at a time when he is suffering from a major crisis in obtaining his dues of bread and subsidized gas.

Al-Halabi indicated – in an interview with Al-Jazeera Net – that he must – according to the regime’s media – submit an electronic objection, or go to the Immigration and Passports Branch, to correct the error if it occurs, so that the government’s support for his family continues.

And the government of the Syrian regime began – last Tuesday – excluding hundreds of thousands of Syrian families from support, and government sources affiliated with the regime revealed that it had stopped supporting half a million families as a first stage, as part of what it described as transferring support to the most vulnerable and fragile groups of Syrians.

According to Fadia Suleiman, assistant to the Minister of Communications in the regime’s government, 596,628 families have been excluded from government support, and the smart card they hold has stopped working.

According to Fadia Suleiman, the most prominent categories of support that will be stopped include owners of private cars whose engine capacity exceeds 1500 cc, and the year of manufacture is after 2008, owners of more than one house in one Syrian governorate, and Syrian expatriates who left the country for more than a year.

How are the prices?

After thousands of families are excluded from the subsidy, their members will be forced to buy bread, household gas and heating oil from the black market at an unsubsidized price, which means that these families will bear additional amounts and differences in the monthly expenses.

The rise in prices was not limited to government-supported materials, as the prices of vegetables, fruits and meat witnessed a remarkable increase in the past two days, due to the continued deterioration of the value of the Syrian pound against the US dollar, and the exchange rate today recorded 3630 pounds to the dollar.

The Syrian economic expert Younis al-Karim expected that the prices of all foodstuffs and oil derivatives would witness a clear rise, expressing his fears that this would affect the education and medical sectors.

Al-Karim pointed out – in an interview with Al-Jazeera Net – the possibility of a further depreciation in the value of the Syrian currency, as a result of the government’s reaction to confronting the rise in prices and the increased demand for the lira to pay the increasing costs, wondering about the capabilities of the regime’s government towards allowing the circulation of the US dollar.

Since the start of the implementation of the suspension of support and the abolition of smart cards, the process has revealed wholesale errors that excluded citizens spoke of on social media, until it became a subject for jokes and ridicule, which prompted the regime government to declare and acknowledge it.

The Minister of Internal Trade in the regime’s government, Amr Salem, described what happened as “technical errors” and not a decision, pointing to urgent measures to address the “mistake”, including a website for submitting objections.

Meanwhile, the regime’s Interior Minister, Muhammad al-Rahmoun, announced that 67,083 people had submitted objections to the immigration and passport system about their exclusion, and that 17,383 cases had been handled so far.

The reality of canceling half a million Syrian family support cards is the normal situation for the regime’s mismanagement and rampant corruption in its regions, in light of weak resources and economic activity, according to Syrian economic advisor Osama al-Qadi.

The judge considered that the removal of the support card is just the beginning, and it is likely that another section of the cards will be canceled before the end of this year, with the increase in the deficit in the 2022 budget, and the almost absence of oil, tourism and agricultural resources. 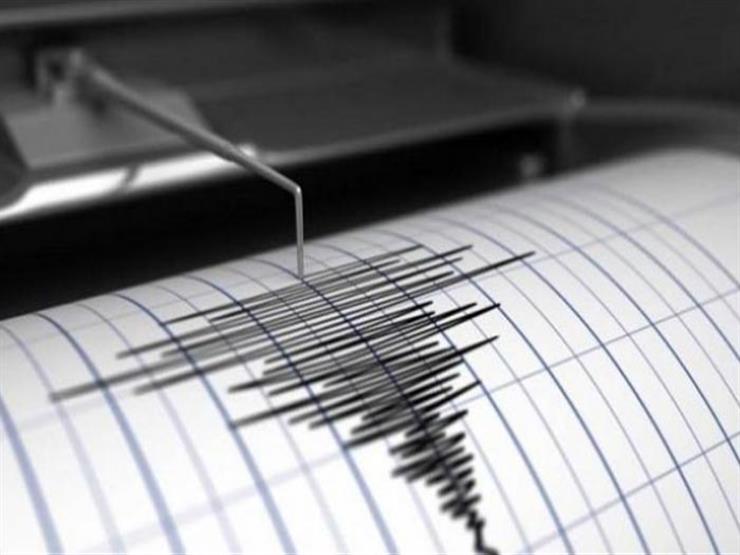 Its magnitude is 6.4.. The residents of Greater Cairo feel an earthquake that hit the coast of Cyprus 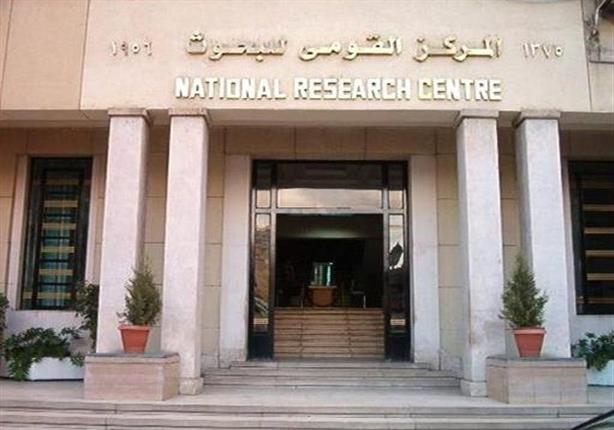 Soon.. Astronomical research reviews the details of the Crete earthquake and its impact on Egypt 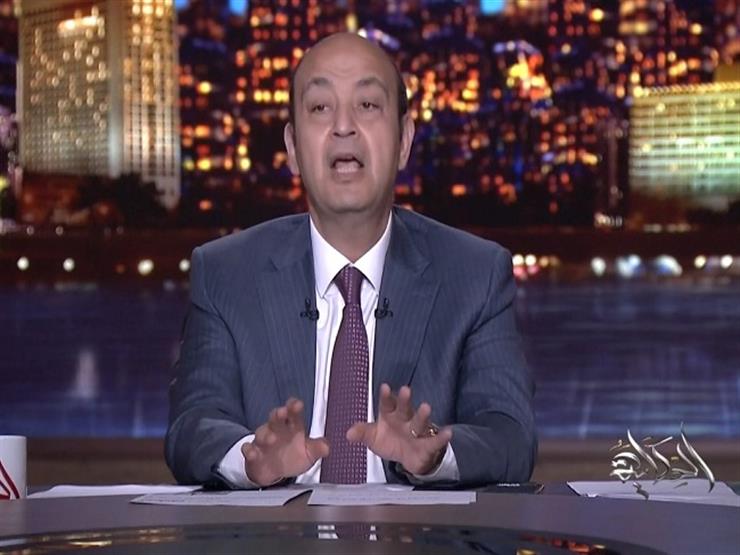 Amr Adib announces his will after Al-Ibrashi was slandered: Do not let them eat me