Does Ronaldo play with Messi in one team coached by Zidane?

The British newspaper, “Metro”, revealed today, Sunday, that Manchester United and its counterpart Paris Saint-Germain are considering concluding an amazing swap deal in the transfer period next summer.

The newspaper pointed out that the deal will see the transfer of Portuguese star Cristiano Ronaldo, the Manchester United football player, to Paris Saint-Germain, while his coach, Mauricio Pochettino, will go to Old Trafford.

She indicated that the Red Devils are sure to appoint a new coach in the summer, with the current coach, Ralph Rangnick, not developing the team sufficient development to take his permanent role, during his tenure as a temporary coach so far.

She added that Pochettino had always been a target for United and the club could appoint him at the end of the season, with Ronaldo potentially going the other way.

For its part, the British newspaper “Mirror” saw that Saint-Germain was confident that Ronaldo would be open to leaving Old Trafford at the end of the season, despite signing a contract with the club last summer until 2023.

She added that Ronaldo has had a frustrating time since his return to Manchester United, where he scored 14 goals in all competitions.

Saint-Germain is seeking to include Ronaldo in light of the unwillingness of its star Kylian Mbappe to renew his contract, which expires at the end of the current season, with the spread of reports confirming that he will move to Real Madrid.

The Mirror indicated that Saint-Germain would be completely happy with Pochettino’s departure, in light of frequent reports of the Paris club’s desire to appoint French coach Zinedine Zidane instead of his Argentine counterpart, if the star-studded team did not win the Champions League this season.

If this historic deal materializes, football fans will be able to see Ronaldo and his old rival Lionel Messi in one team, perhaps under Zidane’s management and with the Brazilian star Neymar. 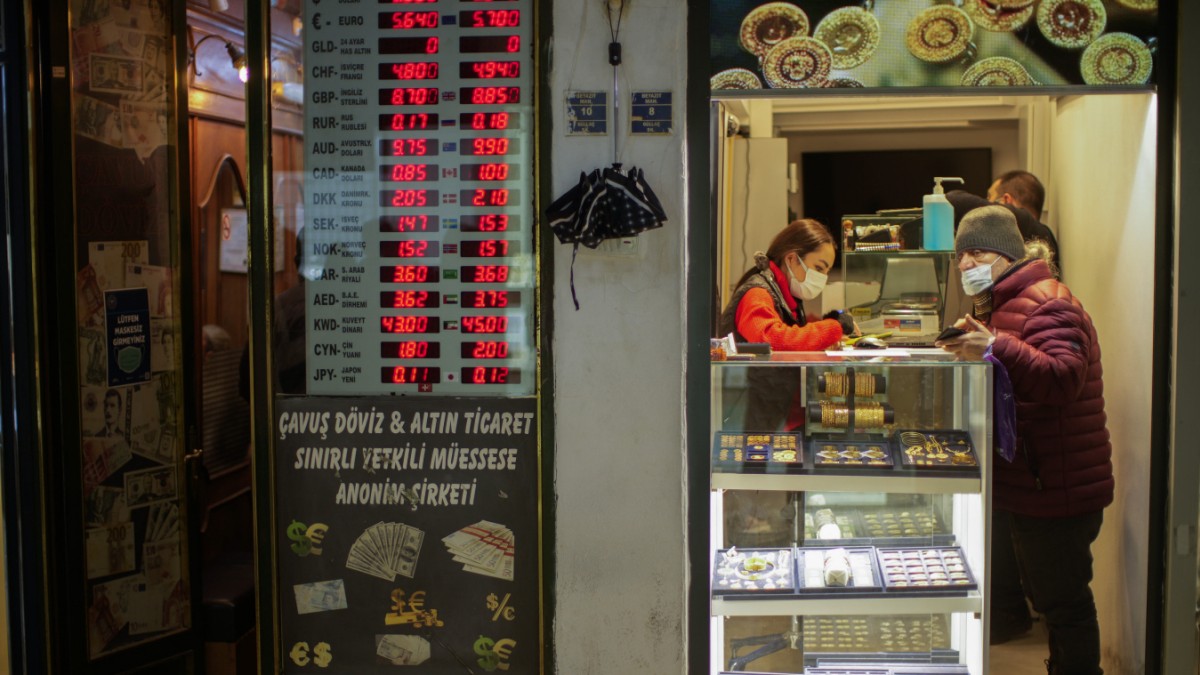 On the 20th anniversary of its opening, demands continue to close Guantanamo Bay

After repeated mass robberies in America, organized thefts are becoming a source of concern for retailers