“European Champions.. You make me laugh” – Chelsea’s ambition to win the World Cup is in danger

Later this week, Chelsea will travel to the Emirates in an attempt to win the FIFA Club World Cup, but it faces some obstacles that put it at risk of losing the title, even though it is the first candidate in the tournament, as it is the crowned European champion.

He showed the weakness of Chelsea’s lines, especially the attacking line, during its difficult 2-1 victory over Plymouth Argyle, the third-tier competitor in the fourth round of the FA Cup, yesterday, Saturday, in a crude way that makes it not worthy of winning the Club World Cup.

The European champions had to rely on Spanish defenders Cesar Azpilicueta and Marcos Alonso to net Plymouth, who took an early lead through Macaulay Gillesfy’s free kick in the eighth minute and missed a penalty in the last minutes of extra time.

And the visiting fans mocked Chelsea by chanting “European Champions? You make me laugh” as the London team struggled to turn possession of the ball into real opportunities, a problem that the team suffers from for most of the current season.

Romelu Lukaku, the club’s record holder, was closely monitored by the lively Plymouth defense, while Moroccan winger Hakim Ziyech and his colleague Callum Hudson-Odoi did not pose a threat due to the lack of opportunities.

The 1-1 result in regular time was familiar for Chelsea, who have drawn five times in their last seven home games in the Premier League.

Chelsea sent in other big-deal players Timo Werner and Kai Havertz in an attempt to score, but without making a significant impact, while academy-promoted Mason Mount was a constant threat before being substituted in extra time.

Coach Thomas Tuchel, who missed Saturday’s match due to a Covid-19 infection, and will also miss the Club World Cup, criticized the performance of his attackers during the team’s recent decline, which led to Chelsea’s withdrawal from competing for the league title.

Lukaku missed a match after saying he was unhappy with Tuchel’s style.

Chelsea assistant coach Arnaud Michels responded to a question by reporters about Lukaku’s struggle in front of goal, saying: “Maybe it’s a bit difficult for him to score now. He’s a bit unlucky. We try to give him chances, and we’ll continue. He needs some confidence when he can’t score.”

Chelsea have scored 48 goals in the league this season, 10 goals less than second-placed Liverpool, who are one place ahead of the London club, but have played two fewer games.

Lukaku scored only five goals, one goal behind midfielder Jorginho and two goals behind Mount. 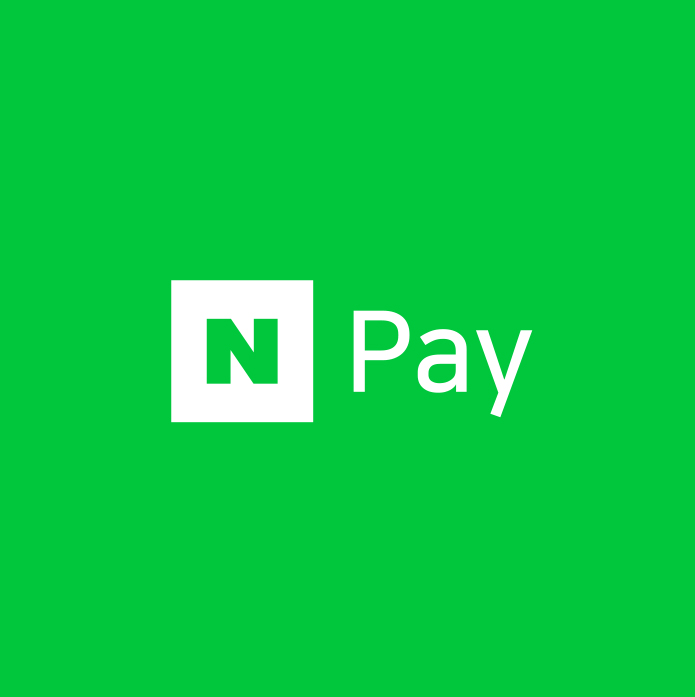 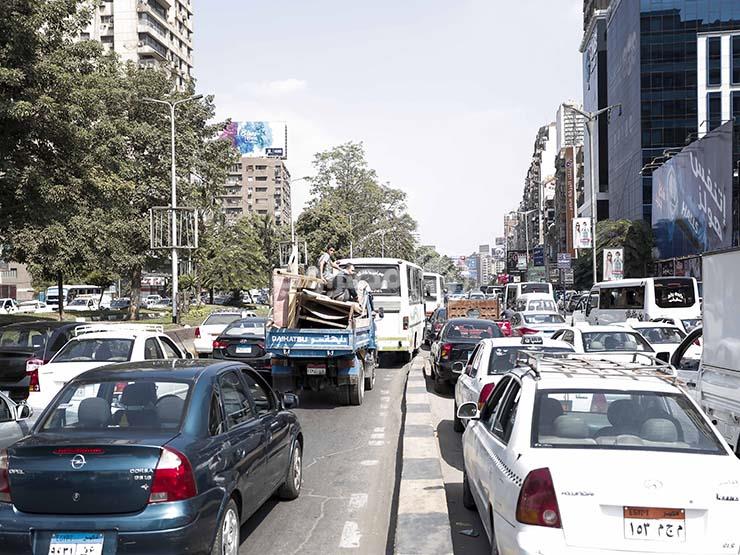 Traffic Bulletin.. Densities on the ring road and axis and crowding on the Nile Corniche