It was discovered that Mercedes-Benz installed an illegal program on its diesel cars to manipulate gas emissions and inflated its emission reduction performance to consumers, and was fined by the Fair Trade Commission. The Fair Trade Commission (FTC) has decided to issue a correction order and impose a fine of 20.2 billion won for two companies, including Mercedes-Benz Germany’s headquarters and Mercedes-Benz Korea, which display and advertise false or deceptive performance of their diesel vehicles. work said According to the Fair Trade Commission, Mercedes-Benz advertised that its diesel passenger cars reduced nitrogen oxides by 90% through advertisements such as magazines and catalogs from 2013 to 2016 and that they met the emission standards (Euro 6) currently applied in Europe. In fact, it was confirmed that the nitrogen oxide reduction performance did not reach this level by installing a software program that manipulates the amount of exhaust gas in the vehicle.

Nitrogen oxide is pointed out as a major cause of ultrafine dust. In addition, from 2012 to 2018, Mercedes-Benz attached an exhaust gas sign to the inside of its diesel passenger vehicles stating that the vehicle was manufactured in accordance with regulations such as the Air Environment Conservation Act, to inform consumers that the vehicle meets the permissible standards even in a general driving environment, contrary to the facts. They are also accused of making people perceive that they have implemented the appropriate emission reduction performance.

As a result of the Fair Trade Commission investigation, in 15 car models, including GLC220d 4Matic, C200d, and E350d, sold until 2018, when 20-30 minutes have elapsed after starting the engine, the exhaust gas reduction device function significantly decreased, and nitrogen oxides were 5.8-14 times higher than the allowable emission standards. appeared to have been released. The Fair Trade Commission judged that this act violated the current Act on Fair Labeling and Advertisement (the Labeling and Advertising Act), and ordered the Mercedes-Benz headquarters and Mercedes-Benz Korea to correct them, and imposed a fine of 20.04 billion won on Mercedes-Benz Korea, a domestic corporation. 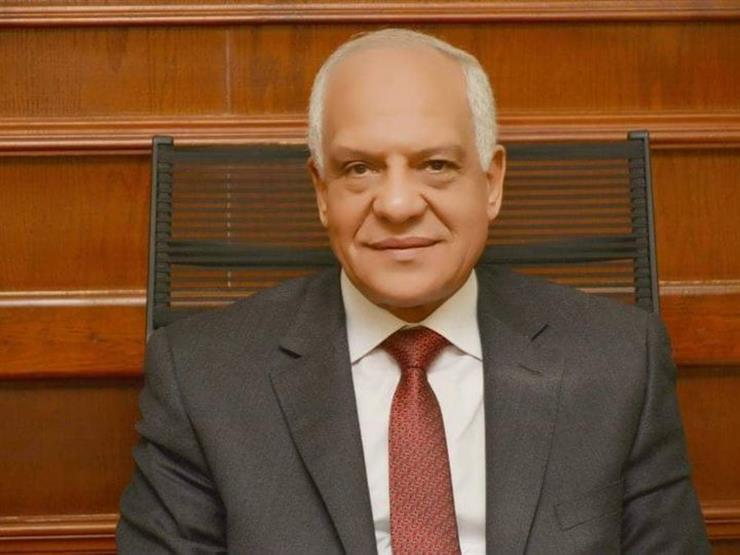 Giza: Protocol with the Ministry of Irrigation to develop Mariotia, Faisal

Recommended to prosecute him .. A parliamentary committee accuses a former Trump adviser of contempt of Congress