In the first two years of its inception, we focused on responding to the ‘minimum wage increase’… Post-COVID-19, employment retention and dismissal prevention input

Where did you spend your job budget?

This year, the budget growth rate was only 4.1%.
Reduce the government’s crisis response measures
Reflecting the ‘orderly normalization’ keynote

The Moon Jae-in administration, which advocated a “jobs government,” continued to increase the job budget. Most of them were designed to respond to the minimum wage increase, the COVID-19 employment shock, and the expansion of employment insurance coverage.

The budget for the employment and labor sector in 2018, when the current government first formulated the budget, was designed in line with the sharp rise in the minimum wage to 23.81 trillion won. The current government’s hourly minimum wage rose 41.6% from 6,470 won in 2017 to 9,160 won in 2022. In response to this, about 3 trillion won was allocated for the newly established job stabilization fund support project. The job stabilization fund support is a system that supports a certain amount of money per worker who earns 120% or less of the minimum wage in small businesses with 30 or less employees. The budget for unemployment benefits (job search benefits) linked to the minimum wage also increased significantly. Unemployment benefits (6.17 trillion won) increased by 820 billion won (15.4%) from the previous year. In addition, budgets for building a social safety net such as workers’ compensation insurance benefits and resolving blind spots in social insurance (Durunuri project) have also increased significantly, and these projects are also linked with the minimum wage increase.

In 2021, the impact of the corona spread was fully reflected. It increased by 5.1 trillion won (16.8%) from the previous year, and was mainly used to overcome the employment shock caused by COVID-19. In order to prevent layoffs due to the spread of the corona virus, the employment maintenance subsidy has been significantly increased from 35.1 billion won in the previous year to 1.3728 trillion won. The employment maintenance subsidy is a subsidy provided by the government to pay for closure and leave provided by employers to workers. On the other hand, the job stabilization fund support and social insurance blind spot relief projects decreased by KRW 868.2 billion and KRW 338.7 billion, respectively, due to a slowdown in the minimum wage increase.

This year, it only increased by 1.4 trillion won (4.1%). This is the lowest increase since the inauguration of the current government. The largest reduction in the budget was the job stabilization fund, which decreased by 833 billion won from 1.2965 trillion won last year to 463.5 billion won this year. The employment maintenance subsidy was also reduced by 774.8 billion won. The sharp increase last year due to the impact of COVID-19 is analyzed to be due to the reduced base effect. The Youth Tomorrow Chaeum Mutual Benefit project was also reduced. This overall decrease in employment and labor expenditures can be seen as a result of this year’s government policy of ‘orderly normalization’. Deputy Prime Minister and Minister of Strategy and Finance Hong Nam-ki said in this year’s New Year’s address, “The temporary measures to respond to the crisis during the corona period greatly contributed to easing the burden of living for the vulnerable and stabilizing the market.

To win 100 thousand dollars per month.. Here is the number of followers you need on social networks 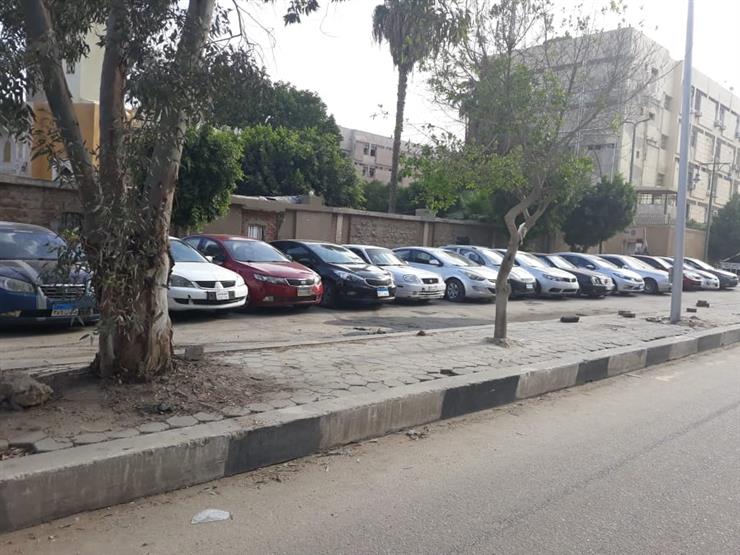 After 10 crimes, the car theft gang fell in Dakahlia 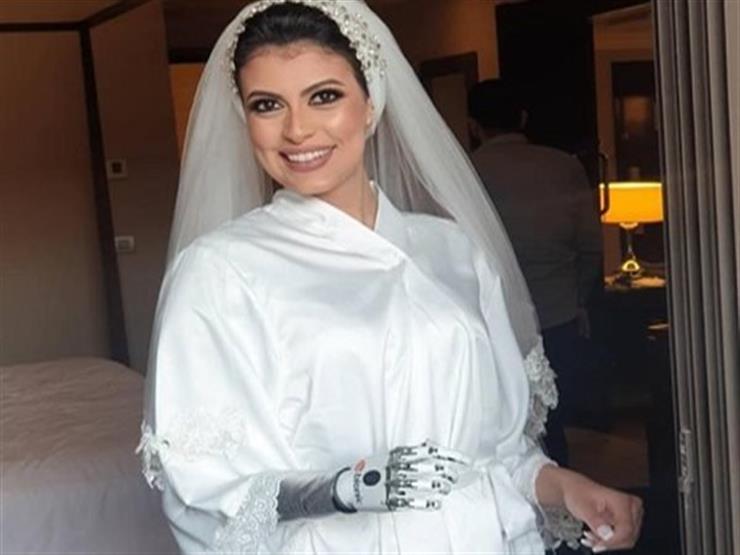