Democratic Party presidential candidate Lee Jae-myung visited the tomb of former President Roh Moo-hyun in Bonghama Village, Gimhae, Gyeongsangnam-do, on the 6th. At the meeting where he visited the residence of former President Roh, he announced the ‘Southern Capital Area’, a plan for balanced national development. This is to build the image of a ‘successor to Roh Moo-hyun’ by revealing the strategy for balanced national development where former President Roh, who tried to realize decentralization through the construction of Sejong City, lived after his retirement. It is also interpreted as a move to raise the approval rating of Busan and Gyeongnam (PK), which are classified as rough terrain.

Candidate Lee said he would make the southern region the best place to do business in the world. It promised additional reductions in corporate tax to companies investing and moving in the southern region, full expansion of special regulation-free zones, and provision of venture investment benefits. He also said that he would upgrade the industries spread out in the southern region, such as shipbuilding, steel, machinery, equipment, and oil refining. He said, “With bold government support, private investment expansion, and foreign investment attraction, we will raise the size of the (southern region economy) to half of the national GDP (gross domestic product), which is currently one-third,” he said.

Candidate Lee visited the grave of former President Roh prior to the announcement of the pledge. He knelt next to Noorukbawi Rock and sobbed. In the guestbook, he wrote, “I will definitely create a world where people live without fouls and privileges.” Hundreds of supporters had gathered from the entrance of the village, and the Democratic Party’s Yeong and Honam legislators gathered together.

Candidate Lee, in an impromptu speech after completing the worship service, said, “When you see this place, it is always difficult to forget that horrific moment. Lee Jae-myung’s eternal dream.” “Autonomy, decentralization, and balanced regional development were the dreams of former President Roh. Lee Jae-myung will make that dream come true and put it into practice.”

Candidate Lee toured Busan, Ulsan, and Gyeongnam over the weekend, announcing regional promises. Such a move is interpreted as a strategy to raise the approval rating of the relatively inferior PK region. Candidate Lee’s approval rating in the PK region is in the late 20% to early 30% range. Candidate Lee avoided an immediate answer to a question about how to overcome the inferiority complex in the PK region, saying, “It seems to be much better than when former President Roh was campaigning.” The Democratic Party believes that the candidate’s approval rating should be raised as much as the PK votes recorded by President Moon Jae-in in the last presidential election (Busan 38.71%, Ulsan 38.14%, Gyeongnam 36.73%).

Candidate Lee Seok-yeol, the presidential candidate for the People’s Strength, has been attacking presidential candidate Yoon Seok-yeol with an ‘incompetent frame’. Candidate Lee met with local businessmen at the Busan Chamber of Commerce and Industry on the same day and said, “Aren’t the ups and downs of companies determined by the qualities and mindset of the CEO? And it is clearly a sin because incompetence in the community is ruining the community,” he said.

Regarding the arrest of former lawmaker Kwak Sang-do on charges of taking bribes from the Daejang-dong development project, Lee said, “If the parties to the ‘5 Billion Club’ are arrested, the rest should be severely punished. This is an attitude to prevent further investigations,” he said. Even after the presidential election, a special prosecutor must be held,” he said. 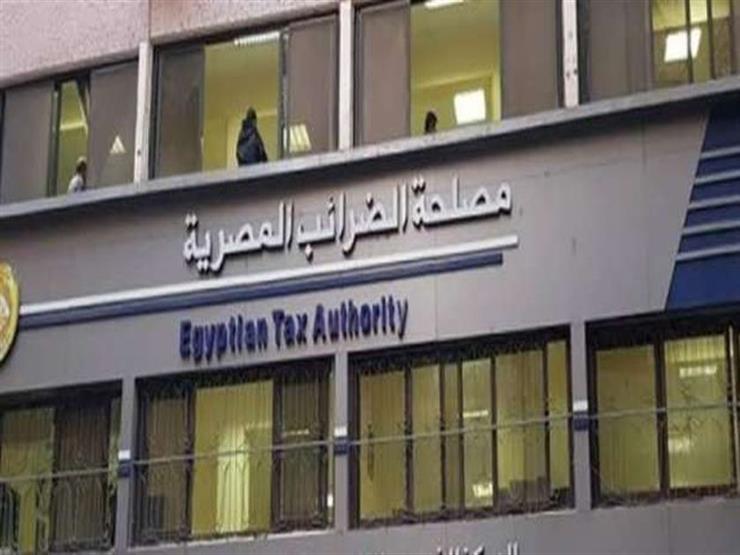 Taxes: Real estate disposal as a “gift” to children and wife is not subject to real estate tax 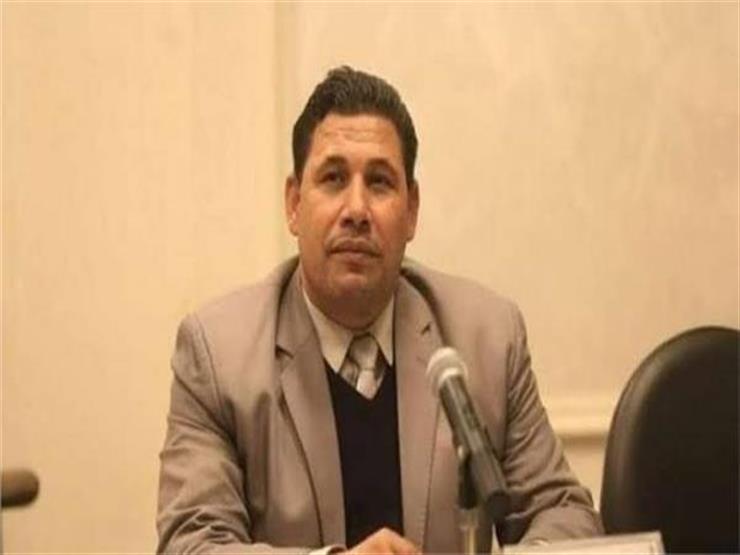 2400 pounds .. How many beneficiaries of the application of the minimum wage on the first of January 2022? 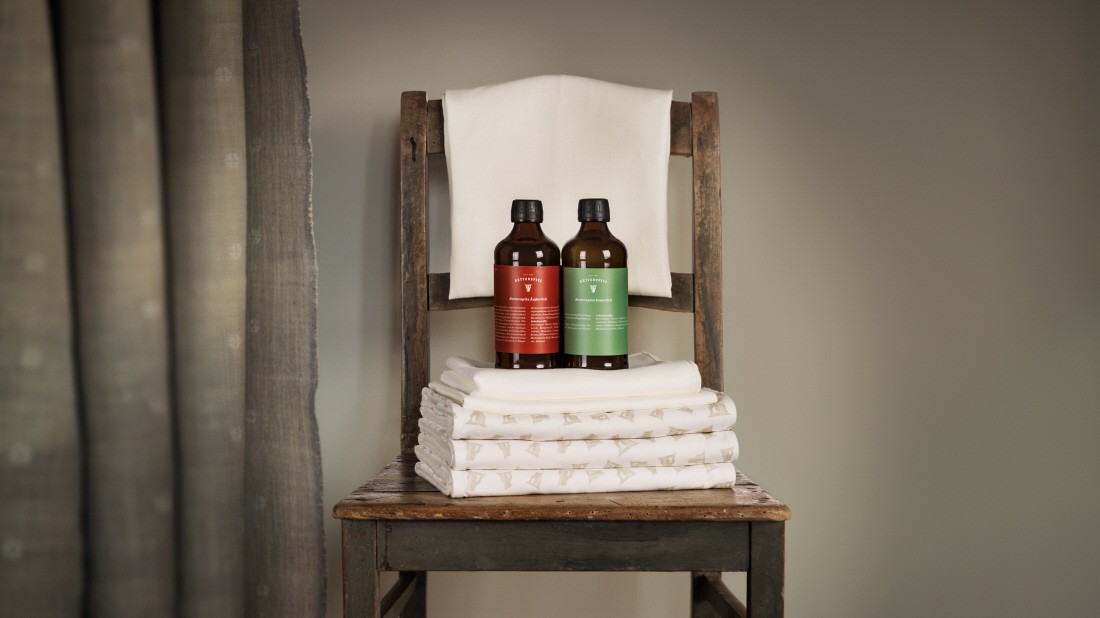