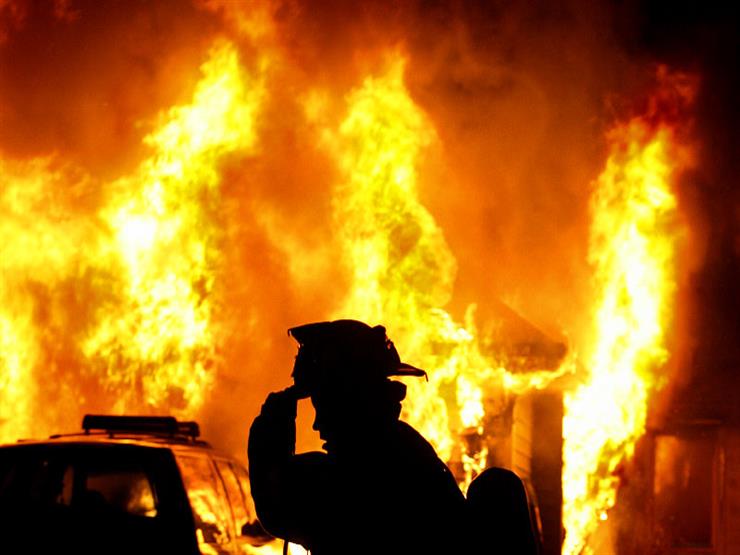 Do not use water.. 7 steps that must be followed in the event of a short circuit

The launch of the “Davos in the Desert” conference in Saudi Arabia… What about oil and inflation?

With its resistance and deterrence to settlers, will the village of Barqa cross the path of the upcoming “popular intifada” in the West Bank?