In a poll conducted right after the Lunar New Year holiday, the results of the poll showed on the 6th that Lee Jae-myung of the Democratic Party of Korea and Yoon Seok-yeol of the People’s Power were fighting within the margin of error.

As a result of a survey of 1006 adult males and females nationwide on the 3rd and 4th days by the Kookmin Ilbo commissioned by the Korea Social Opinion Research Institute (KSOI), Candidate Lee received 35.1% and Candidate Yoon 37.2%. People’s Party candidate Ahn Cheol-soo got 8.4 percent approval, while Justice Party candidate Shim Sang-jung got 2.2 percent approval.

This survey reflects the opinions of voters right after the first four-party TV debate between Lee Jae-myung, Yoon Seok-yeol, Ahn Cheol-soo, and Shim Sang-jung with the public during the Lunar New Year holiday on the 3rd.

This survey was conducted as a telephone interview survey (100% wireless) using a mobile phone virtual number provided by a telecommunication company. The sampling error is ±3.1 percentage points at the 95% confidence level. For more information, visit the website of the National Election Opinion Survey Deliberation Committee. 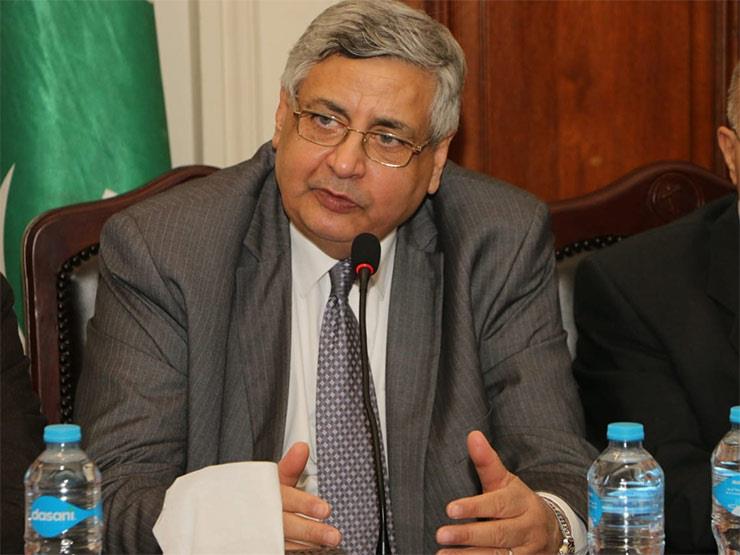 Awad Taj El-Din: One million infections per day with the Omicron mutant in the world