The amount of student loans for low-income students has reached 2.8 trillion won over the past five years. It is pointed out that, among student loans, comprehensive support measures such as livelihood support are urgently needed as living expenses exceed the size of tuition loans.

According to the ‘Student Loan Status’ data received from the Korea Scholarship Foundation by Rep. Kim Hoe-jae of the ruling Democratic Party on the 7th, the amount of student loan loans to the low-income class in the lower third of the total income decile for the five years from 2017 to 2021 was KRW 2.880.2 trillion. It accounted for 44.8% of the total student loans of 6.4325 trillion won during the period.

By income decile, student loans in the first decile amounted to 1,240.6 billion won, or 19.3% of the total. 11.6% (744.1 billion won) of income was in the second quintile, and students in the fourth to seventh quintiles, classified as middle class, received 1.92 trillion won in student loans over the past five years, which was 66.7% of those in the lower third. Loans from the 8th to 10th deciles, the high-income class, amounted to KRW 1.461 trillion, about half of those in the lower third.

Rep. Kim said, “We need to create a society where young people can study freely and free from the financial burden.” “As a support measure for young people, strengthening support for college tuition and student loan interest to alleviate the burden of education expenses, providing basic housing to alleviate the burden of housing costs, and job search benefits We need a policy to strengthen support for job seekers, etc.,” he said. 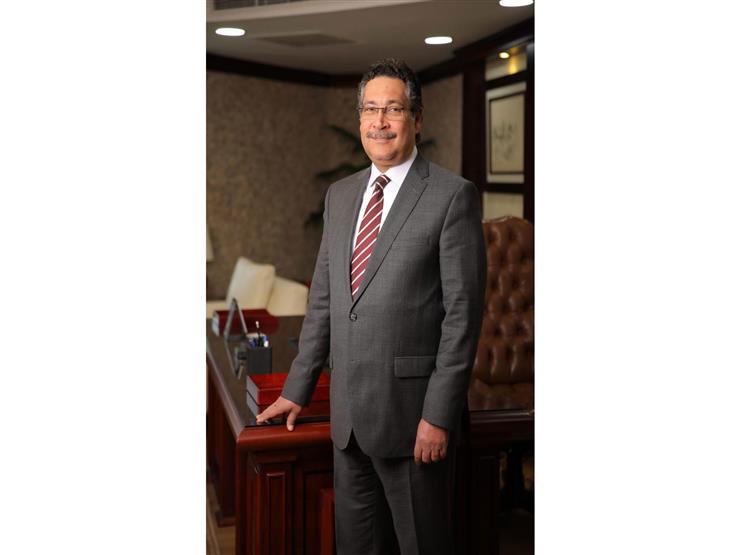 2 billion pounds, profits of the Housing and Development Bank before taxes in 9 months

80% of residents near coal power plants agree to early closure 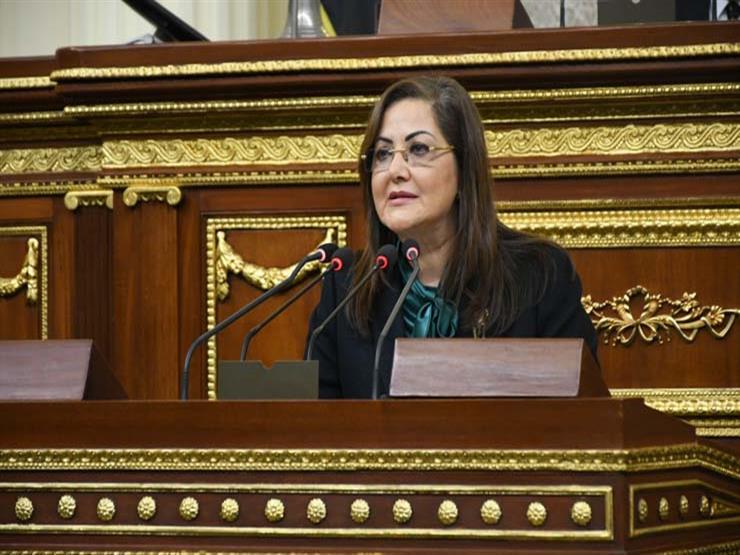