Reducing plastics to ‘get points and get discounts’

The food and beverage industry is participating in value consumption (expressing beliefs or values ​​through consumption) by conducting a recall campaign to use waste plastics meaningfully. Coffee franchises offer discounts when using individual cups. Consumers can enjoy ‘small happiness’ (small but certain happiness) by returning a small habit for the environment into cash benefits.

According to the food and beverage industry on the 6th, CJ CheilJedang launched the ‘Our Containers for the Earth’ campaign last month to collect the ‘Hetbahn’ containers used by consumers. If a consumer returns 20 or more containers after purchasing a set containing Hetbahn and a collection box at CJ The Market, it is collected through CJ Korea Express. Consumers receive 1,000 CJ ​​ONE Points that can be used like cash each time the container is retrieved. The collected containers are reborn as holiday gift set containers, etc.

Jeju Island Development Corporation, which produces and sells Jeju Samdasoo, is operating 16 automatic collection compensators in tourist destinations with large floating populations in Jeju Island. The compensator automatically separates PET bottles and cans when they are put into the machine, reducing waste disposal costs by reducing to one-tenth of the existing volume. Consumers receive points as much as cans and plastic bottles are put in, and when the points exceed 2000 points, they are returned in cash.

According to the corporation, 1.18 million PET bottles have been collected by the compensator over the past two years. The amount of carbon dioxide emissions reduced by upcycling it reaches 70 tons. Starting on the 3rd, the Korea Expressway Corporation and major service areas started the ‘Once a separation campaign’ to encourage customers who purchased PET bottled beverages to separate labels. In order to increase the opportunity for consumers to easily participate in resource circulation in their daily life, a giveaway event is also held for participants in social networking services (SNS).

The coffee franchise industry offers a discount of 100 to 500 won when purchasing in-store beverages with individual cups. It is interpreted that this is to induce the use of individual cups and reduce antipathy against the increase in coffee prices ahead of the implementation of the system to pay a deposit of 300 won when using disposable cups from June.

Customer response is not bad. According to Starbucks Korea, the number of individual cup orders in the two weeks from the 13th to the 26th of last month was 900,000, up 60% from the same period last year. This is the result of increasing the discount when using the personal cup from 300 won to 400 won and expanding the benefits so that members can receive up to 4 Eco Stars.

The expansion of individual cups has long been a challenge for the coffee industry. It was suggested as an alternative to lowering the intensity of work for employees and reducing disposable cups, but consumer participation was low. However, with the rise of garbage as a social problem due to COVID-19, the atmosphere is changing. As a result of a Starbucks survey of 243 customers using individual cups last year, 45% chose individual cups to ‘reduce disposable cups’.

An industry official said, “As value consumption, which spends money on eco-friendliness, becomes a long-term trend, the movements of companies to attract consumers will also be diversified.” 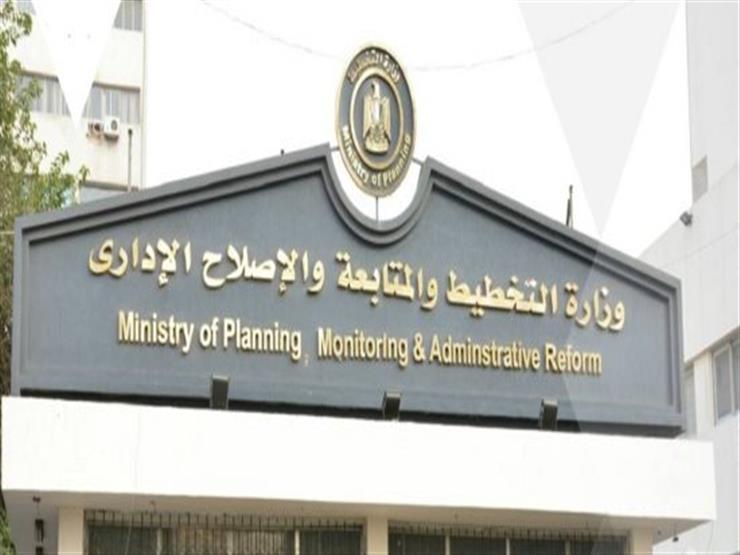 Planning: EGP 92.4 billion government investments during the current fiscal year for the development of Upper Egypt 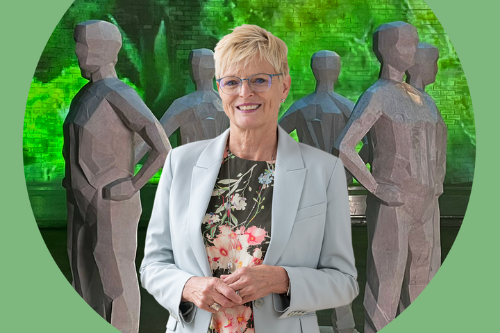