When the “woman in hanbok” who appeared at the opening ceremony of the 2022 Winter Olympics in Beijing, China became a controversy over cultural fairness, the presidential candidates from the ruling and opposition parties also responded with fierce competition targeting China. Apart from the situation in which the public’s dissatisfaction has exploded through China’s distortion of history and the controversy over kimchi aid, there are criticisms of the presidential candidates a month before the election for making provocative remarks with anti-Chinese sentiment. 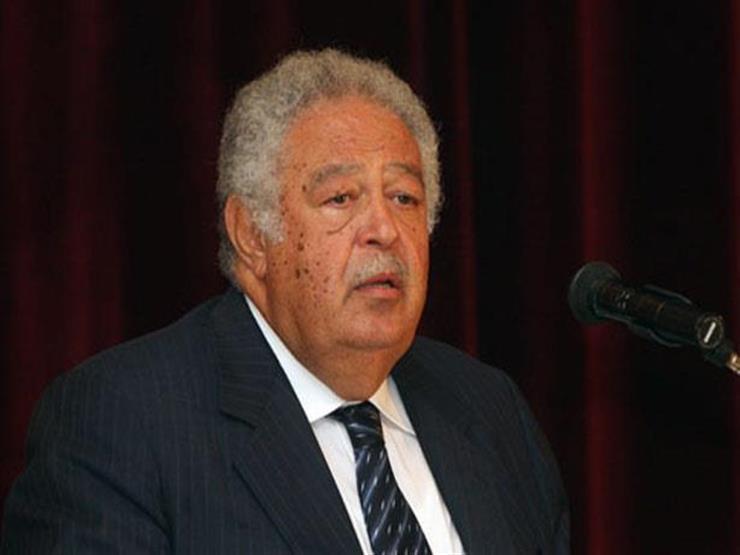 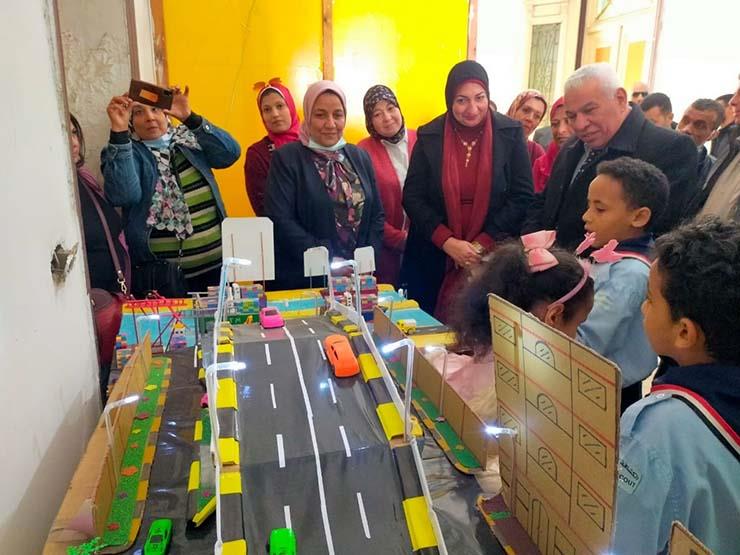