Similar to the Spanish Super, the Bundesliga is open to holding play-off matches in Saudi Arabia

Donata Hopfen, the new president of the German Football League, has not ruled out holding some matches and the final play-off matches to determine the title in other countries such as Saudi Arabia.

“The league would, of course, be more attractive if there was a competition ahead,” she told Bild am Sonntag newspaper on Sunday, with Bayern Munich on the verge of winning its 10th consecutive title.

“If play-offs will help, then we will talk about it. But we must also not forget that Bayern Munich has done a great job in recent years,” she added.

Hopfen, who took over the presidency of the association at the beginning of the year, succeeding Christian Seifert, did not rule out holding foreign matches, such as the Spanish Super Cup in Saudi Arabia, which was held with the participation of 4 teams.

“Any measure that will bring us money in the future should suit us,” she said. “I think I can’t rule out anything in this regard at the moment.”

Last week, the president of the association said that the Bundesliga was threatened with losses of up to 1.3 billion euros ($1.49 billion) due to the coronavirus pandemic.

Hopfen also wants to introduce a salary cap for professional players, as she said the sport would do itself a favor if salary rules were set.

It hopes to reach an agreement with the major links in Europe. “We may be rivals, but we have common interests in the crucial points,” she added.

However, Hopfen noted that the big stars deserve the money they get because they produce it themselves.

She concluded her speech by saying, “Because of them, fans go to stadiums, buy shirts or pay TV subscriptions.” 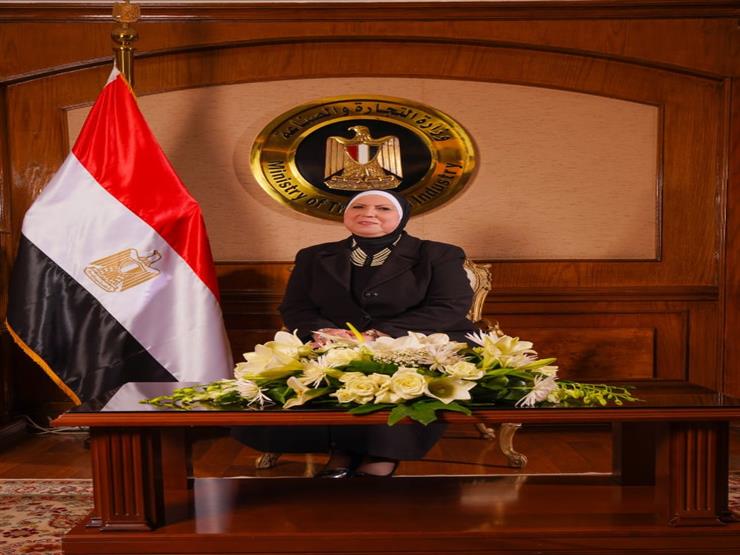