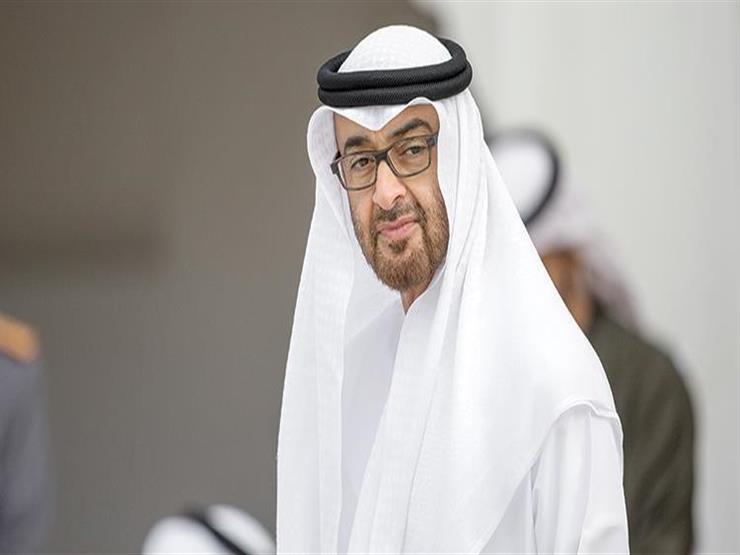 His Highness Sheikh Mohamed bin Zayed Al Nahyan, Crown Prince of Abu Dhabi and Deputy Supreme Commander of the Armed Forces, offered his condolences and sincere condolences on the death of the child, Rayan Khalid Oram, who died after falling into a well and stranded in it for several days.

Al Nahyan said – during a telephone conversation with Moroccan King Mohammed V today, Sunday, according to the Emirates News Agency (WAM) – that he received with great sadness the news of the death of the child Rayan, who followed his human story with interest during the past days. He also offered his condolences and sympathy to the father of the deceased. His family and all the Moroccan people are in this affliction, asking God to inspire his family and relatives patience and solace.

The Crown Prince of Abu Dhabi praised the great efforts made by the authorities and the civil defense and rescue teams in Morocco during several days in their attempts to save the life of the child, may God have mercy on him.

For his part, the King of Morocco expressed his thanks and appreciation to the Crown Prince of Abu Dhabi for his sincere brotherly feelings towards the affliction of all the Moroccan people, wishing him continued health and wellness and the UAE all the best. 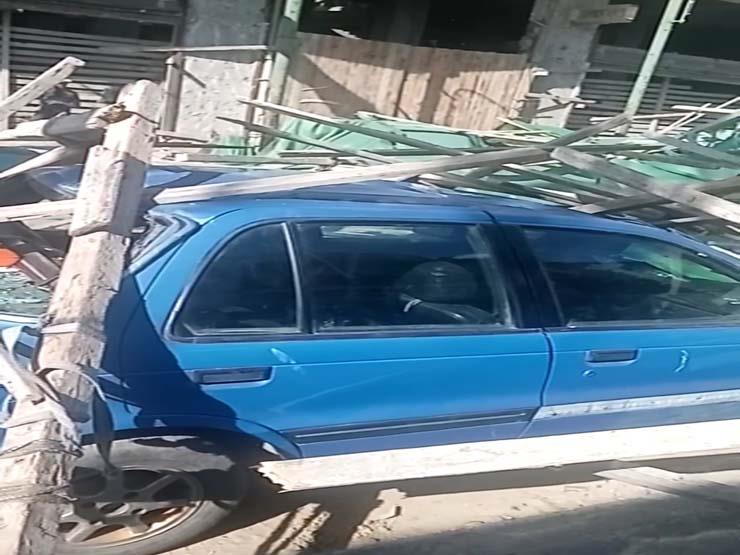 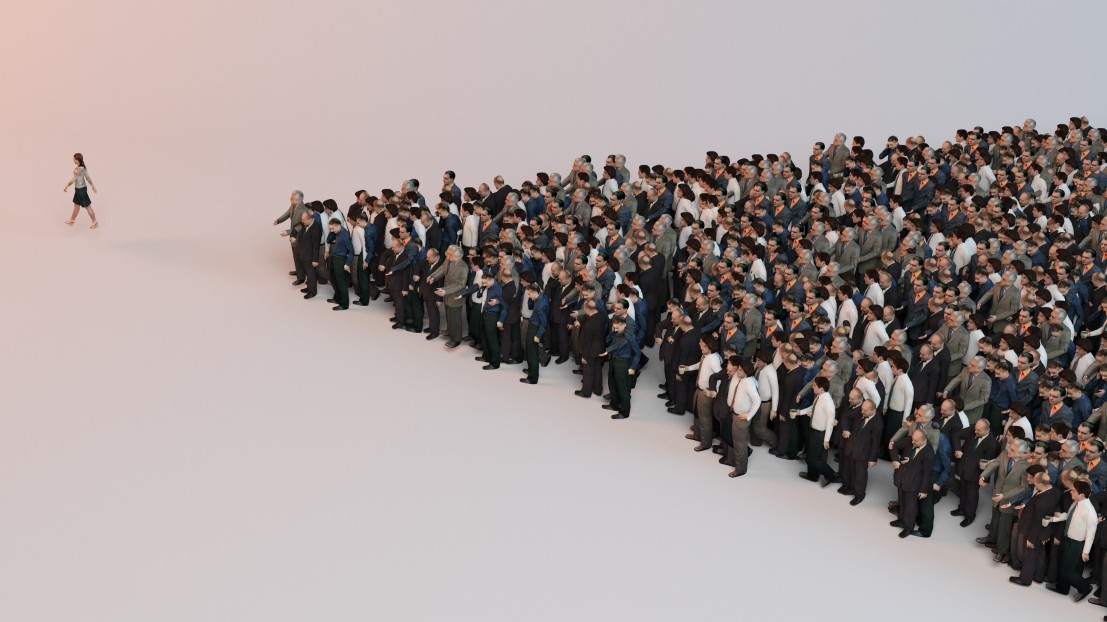