The death of the thinker, Sayed Al-Qimni, after a struggle with illness Khaled Montaser announced the death of the writer and thinker Sayed Al-Qimni, after a struggle with illness, at the age of 74, writing on Twitter: “Farewell, Sayed Al-Qimni.”

Sayed al-Qimni was born on March 13, 1947 in the city of al-Wasta in the province of Beni Suef. Most of his academic works dealt with a thorny field in Islamic history.

Some consider him a researcher in Islamic history from a Marxist point of view, while others consider him to be the author of ideas that were characterized by boldness in his opposition to the ideology in which political Islam groups believe, while Sayyid Al-Qimni considers himself to follow the thought of the Mu’tazila.

Among the most prominent books of al-Qimni, the people of religion and democracy, Islamic groups, a vision from the inside, Islamists, the story of creation, our awakening, God does not bless it, myth and heritage, the Prophet Ibrahim and the unknown history, transcription in the revelation of the veil and the summit of the 17.

Qimni won the Egyptian State Appreciation Award in Social Sciences for the year 2009, which was not welcomed by the Islamists. God and the Islamic religion. 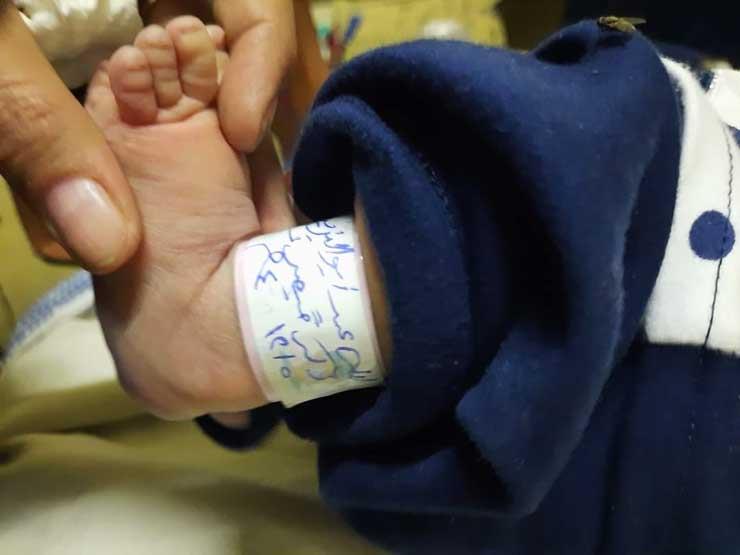 He offered his son for sale.. The trial of a worker before the criminal court today

Shim Sang-jung “Are you really on the side of sex offender Ahn Hee-jung?” Yoon Seok-yeol, “I apologize if I was hurt”