The Iraqi judiciary suspends Zebari’s candidacy for the presidency of Iraq, and Saddam’s judge presents himself as a compromise candidate for the position

The Federal Supreme Court of Iraq decided, on Sunday, to stop the procedures for the nomination of Hoshyar Zebari from the Kurdistan Democratic Party led by Massoud Barzani for the presidency of the republic, at a time when the Iraqi parliament is preparing to hold its second session tomorrow, Monday, which will be dedicated to electing the president of the republic among 25 candidates, most of whom are nationalists. Kurdish.

The court had begun earlier today to consider the state order for Zebari’s nomination for the presidency, before it issued its decision to stop the nomination procedures.

Last Friday, the leader of the Sadrist bloc, Muqtada al-Sadr, called on his political alliance in parliament not to vote for the Kurdistan Democratic Party’s candidate for the presidency, Hoshyar Zebari, if he did not meet the conditions.

Al-Sadr said in a tweet to him on Twitter that if the candidate of the allied Kurdistan Democratic Party for the presidency of the republic does not meet the conditions, I call on the representatives of the Reform (the Sadrist bloc) not to vote for him. “We are advocates of reform, not advocates of authority and rule,” he added. Al-Sadr did not specify in his tweet the conditions that must be met by a candidate for the presidency.

In a related context, the candidate for the presidency of Iraq, Judge Rizgar Muhammad Amin, expected to be chosen as a “settlement candidate” for the post of President of the Republic.

Amin said – during a press conference held in the Sulaymaniyah governorate in the Kurdistan region of Iraq yesterday – that his candidacy for the post of President of the Republic could become a reason for the unification of the Kurdish House, noting that if the parties do not agree on a candidate, he will become a candidate for the two main parties in the region: the National Union Kurdistan and the Kurdistan Democratic Party.

He added, “I have not communicated with any party publicly or secretly to obtain this position, but I am sure that all parties and parties support me, and they will not stand in my way, and with this we will see some surprises.”

Amin, 65, of Kurdish nationalism, was the seventh chief judge in the trial of the late President Saddam Hussein, which took place under the supervision of the Supreme Criminal Court in Iraq, and he was the only judge whose name was revealed at the opening of the trial on October 19, 2005, and it was not allowed to appear The names of the other four judges and all the faces of his colleagues except for two during the televised clips of the trial, but he stepped down from presiding over the trial after presiding over seven public and one secret sessions.

Amin managed to draw attention during Saddam’s trial through his impartiality in conducting the sessions, and the strength of his presence. Amin confirmed in previous statements that he resigned from the trial due to “the pressures and the charged atmosphere in the trial due to political and ruling parties.”

The Iraqi parliament is scheduled to hold a special session tomorrow, Monday, to elect a new president from among 25 candidates, most notably the candidate of the Patriotic Union of Kurdistan, the current president, Barham Salih.

On Saturday, Iraqi political blocs warned of the danger of the country entering a “constitutional vacuum”, against the background of the “Sadr bloc” declaring a boycott of the parliament session dedicated to electing the country’s president and freezing negotiations to form a government with the political blocs until further notice.

The leader of the Civil National Front (Mouj) and former Prime Minister Iyad Allawi called – in a statement – to abide by calm and to stay away from media statements that confuse and complicate the situation.

Allawi called on “the political forces to sit around a national dialogue table as soon as possible and away from the logic of rejection and imposition,” stressing that it “may be the last chance to cross this crisis.” He added, “Iraq is going through a very dangerous juncture that is about to enter it into a constitutional vacuum, after calls for boycott and disagreement over names and positions.”

Mishaan al-Jubouri, a member of the Sovereignty Alliance, which includes the “Progress” blocs led by Muhammad al-Halbousi and “Azm” led by Khamis al-Khanjar, warned in a statement that Iraq would enter a “constitutional vacuum” if the country’s president was not elected.

Al-Jubouri said, “After the Sadrist bloc’s decision not to participate in the session to elect the president of Iraq, it is likely that the Sovereignty and Kurdistan Democratic blocs will not attend the session, and thus the quorum will not be achieved.”

After the sudden decision of the current not to participate in the presidential election session
It is likely that the “Sovereignty” and “Kurdistan Democratic” blocs will not attend the session, and thus the quorum will not be achieved for it, and we will enter the unprecedented constitutional vacuum stage!

Burhan al-Sheikh – a member of the Patriotic Union of Kurdistan led by Bafel Talabani – explained that “the position of the Sadrist movement came after making sure that it was difficult to pass the national majority government because of the difficulty of passing the president of the republic, which requires a vote of two-thirds of parliament members.”

According to the Iraqi constitution, a president must be elected within a period of 30 days from the first session of Parliament, which was held on the ninth of last January, in which Muhammad al-Halbousi was elected Speaker of Parliament, that is, no later than the end of February 8, and otherwise The country’s intervention in a constitutional vacuum.

The Supreme Federal Court of Iraq had ignited the Shiite rivalry over the largest bloc in Parliament when it rejected a case a few days ago submitted by deputies in the coalition of what is known as the “coordinating framework”, which includes prominent Shiite political forces with the exception of the Sadrist bloc as the most numerous parliamentary bloc.

In its decision, the court said that naming the most numerous bloc does not require that it be in the first session in which the speaker and two deputies are elected, and that the task of the Presidency of the Parliament is limited to checking the lists submitted by the parliamentary blocs in this regard.

And the Presidency of the Parliament will send the lists to the President of the Republic, to announce the most numerous bloc. The court said that the quorum for the session to elect the president is two-thirds of the members of Parliament, not an absolute majority.

Commenting on this, the Iraqi judge, Rahim Al-Ugaili, considered – in a statement – that the court’s decision will enable the political minority (only 110 deputies out of the total number of deputies in Parliament of 329) to disrupt the election of the president through deliberate mass absence, and this minority will be imposed if the quota government wants in All subsequent sessions, and the blocking third, if it is able to guarantee it, will delay the implementation of the constitutional deadlines for electing the president and then for forming the government, thus emptying the election victory of its content.

The Sadrist bloc topped the elections held on October 10, with 73 seats, followed by the Progress Alliance with 37, the State of Law coalition with 33, and the Kurdistan Democratic Party with 31.

Shiite leader Muqtada al-Sadr seeks to form a national majority government, unlike the rest of the Shiite forces within the “coordinating framework”, which calls for a consensual government in which all political forces in Parliament participate, like previous sessions. 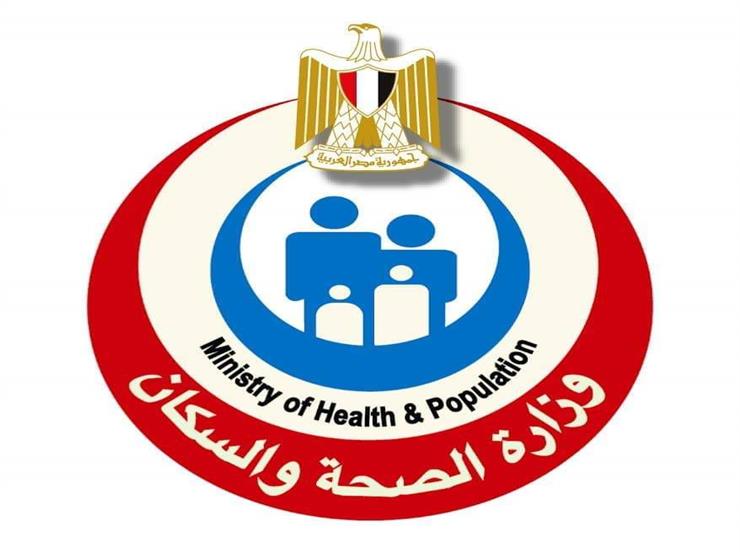 Health: 1,422 private medical facilities have been closed since the beginning of the year 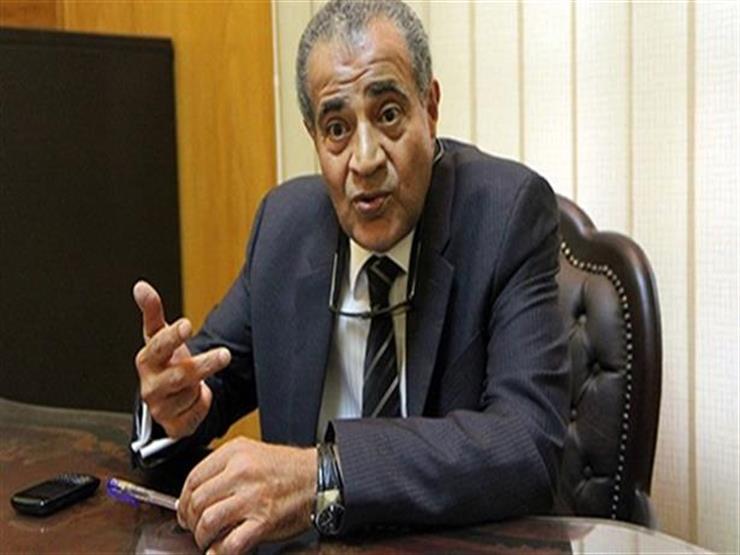 Minister of Supply: Wheat reserves are safe and enough for more than 5 months

After the US statement, how do the Houthi attacks affect the image of the UAE?