The wage gap between industries in Korea, Japan and the EU. Korea Employers Federation.

The wage gap by industry is relatively large in Korea compared to the European Union (EU) and Japan.

According to the ‘International Comparison of Wage Levels by Industry in Korea, Japan, and EU’ published by the Korea Employers Federation on the 6th, finance and insurance, professional, scientific and technological services, and information and communication industries were the three high-wage industries in Korea, Japan, and the EU. In particular, the wage in the financial and insurance industry was $7373 in Korea, 6.7% higher than in the EU ($6912) and 53.4% ​​higher than that in Japan ($4807).

As a result, the wage gap was the largest in Korea. Assuming that the wage of the industry with the highest wage by country is 100, the wage level of the lodging and restaurant industry was the largest in Korea at 36.7. The EU and Japan recorded 41.4 and 55.5, respectively. The wage level of the second-placed workers in the highest-paid industries was also lower than that of Japan (97.5) and the EU (90.2), with only 81.7 in Korea. 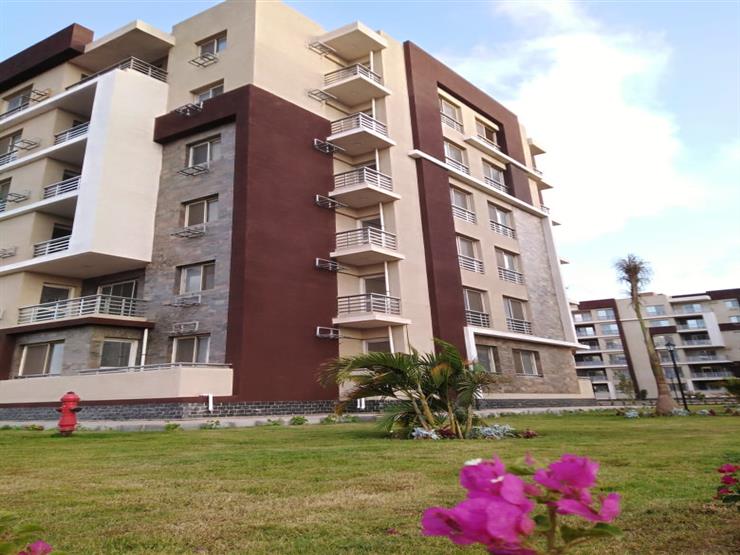