Torture and enforced disappearance.. Will the French judiciary prosecute Syria for crimes he committed in his country?

On Monday, the Paris Court of Appeal will consider the question of the universal jurisdiction of the French judiciary to prosecute war crimes committed in Syria.

This follows a petition submitted by a former member of a Syrian opposition faction, contradicting accusations of torture and complicity in kidnappings.

Majdi Mustafa Nima, born in 1988, was a captain in the Syrian army before he defected in 2012 and became a spokesman for the Army of Islam, which was formed after the outbreak of the conflict in Syria.

He was arrested in January 2020 in Marseille (southern France) and charged with “torture”, “complicity in enforced disappearances” and “crimes against humanity and war crimes” between 2013 and 2016 and was placed in prison.

Nehme – known by his nom de guerre Islam Alloush – has denied these accusations since the beginning. And in July 2020, his defense lawyers, Raphael Kempf and Roman Ruiz, submitted a petition to drop the charges against him, denying that the French judiciary had the universal authority to prosecute him.

The decision of the investigative chamber of the Paris Court of Appeal will be of particular importance to many observers, after the Court of Cassation held in recent days that the French judiciary did not have jurisdiction in the case of another Syrian who was a soldier in the Syrian army and charged him with complicity in crimes against humanity.

France’s highest judicial body relied on the principle of “double count” enshrined in the law of August 9, 2010, according to which crimes against humanity and war crimes must be recognized in the country of the suspect whom France intends to prosecute.

But Syria, like a number of other countries, does not recognize these crimes and has not ratified the Rome Statute, which provided for the establishment of the International Criminal Court.

The court’s decision issued in late November on behalf of the accused, Abdel Hamid Shaaban, known as the “Shaaban decision”, sparked an earthquake among the judiciary and among human rights defense organizations, which feared that it would set a precedent that would have repercussions on other similar investigations.

Neama is accused in particular of being involved with his faction activists in the kidnapping of opposition lawyer and journalist Razan Zaitouneh with her husband Wael Hamada, Samira Khalil and Nazem al-Hammadi, opposition activists, while they were in the city of Douma, on December 9, 2013. But the faction has consistently denied the accusations while she was not nominated. No information on their whereabouts or fate.

Razan Zaitouneh was awarded the European Union’s Sakharov Prize for Human Rights for her work in documenting human rights violations by the regime of Syrian President Bashar al-Assad. She criticized the abuses committed by all parties to the conflict in Syria, including Jaysh al-Islam.

Several people testified against Magdi Nehme before the French investigative judges, and a number of them accused him of torture and child recruitment.

The accused denies the facts, stressing that he left Eastern Ghouta in May 2013, seven months before the kidnappings attributed to him, heading to Istanbul. He says that he resumed his studies there while continuing his activity as a spokesman for the faction, and then gave up this activity in 2016 before leaving the faction in 2017.

In their petition, the defense lawyers emphasized that their client cannot be prosecuted in France for “complicity in cases of enforced disappearance,” because the universal jurisdiction in these cases “applies only if this crime was the work of government agents or persons acting with the state’s permission, support or approval.”

They pointed out that Jaysh al-Islam is not a state-affiliated group.

The two lawyers, on the other hand, explained that the French judiciary cannot prosecute him, as France is not the country of his usual residence, and he was there under a student residency of a few months, and he was arrested days before his departure from the country. 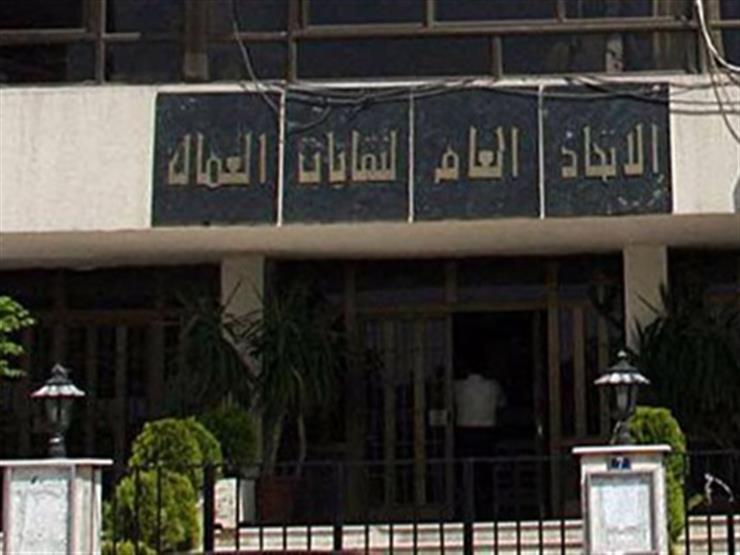 Including paid study leave.. new benefits for workers in the private sector