There is a series of drunken scandals by officers who are military executives in the ROK military’s overseas contingent units. While the Joint Chiefs of Staff, which manages units dispatched overseas, repeats its position of handling in accordance with regulations and ignores fundamental problems, criticism is being raised that this case of military discipline abroad is being repeated.

An official from the Joint Chiefs of Staff said on the 7th, “Acts such as drinking, insulting his superiors, and swearing at officers were confirmed by Captain A of the Hanbit Unit, and the measures were taken to return to the domestic unit.” “Captain A is subject to criminal prosecution.”

The official said, “The investigators from the Joint Chiefs of Staff Inspection Department and the Ministry of National Defense Investigation Headquarters will confirm Captain A’s allegations during a field investigation in Sudan, and a supplementary investigation will be conducted. will be done,” he said.

The military investigation team will also find three habitual negligent people, such as non-compliance with patrol duties, during the field investigation of the Hanbit Unit, and will deal with them according to the regulations after reinforcing the investigation. At the same time, it is reported that the officers and officers of the units directly under the direct control who drank alcohol with Captain A were self-disciplined within the unit for violating the drinking regulations, which prohibits drinking more than the appropriate amount (half a bottle of soju, 1 can of beer) at a dinner party. It was investigated that Captain A drank alcohol while moving from place to place.

Earlier, last month, Lieutenant B, a Special Forces Special Forces Sergeant in the 25th Army of the Dongmyeong Unit in Lebanon, got drunk and rioted on the flight back home, causing a stir. Lieutenant B got on the plane while drunk and was investigated for swearing at the flight attendant and damaging the seat monitor. In August of last year, three executives, including the commander of Dongmyeong’s corps, had been drinking alcohol until dawn before returning home early. In October of last year, an officer of the Dongmyeong unit also returned to Korea early on charges of assaulting and abusing his subordinates.

After European-American disappointment with its proposals, Iran announces the date for resuming the nuclear agreement talks and is awaiting “practical steps” 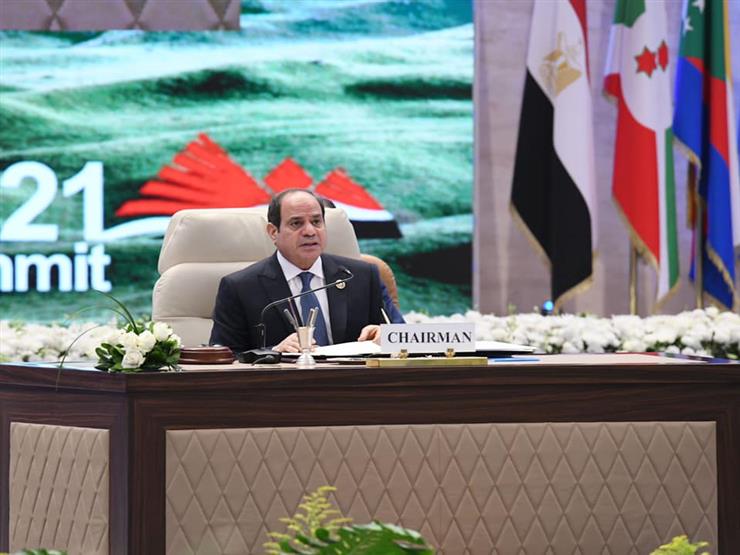 Turkey and the Arab world..a realistic and futuristic vision