After a 3-year hiatus, flights resume between Bushehr and Dubai 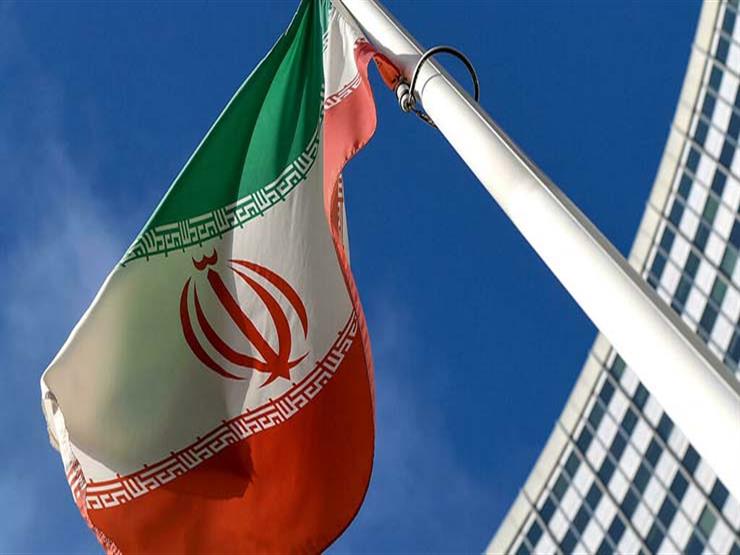 The Assistant Governor of Bushehr for Economic Affairs, Ali Bastin, announced the resumption of flights between Bushehr, southern Iran, and Dubai, in the United Arab Emirates, after a three-year hiatus.

Bastin said, in a press statement today, Monday: that many businessmen, economic activists, tourists and scientific activists in Bushehr province need to travel to Dubai, while flights between Bushehr and Dubai were canceled three years ago, according to the Iranian Fars News Agency.

He pointed out that the Iranian Airlines continued to resume this air route between Bushehr and Dubai for several months, as an Airbus 320 aircraft was allocated with a capacity of 148 passengers and capable of carrying two tons of luggage.

He considered the main objectives of these trips to be economic, commercial and touristic, pointing out that they will leave positive effects on the economy and business and gain the satisfaction of travelers.

He noted that two flights on Sunday and Wednesday of each week will be operated on this airline. 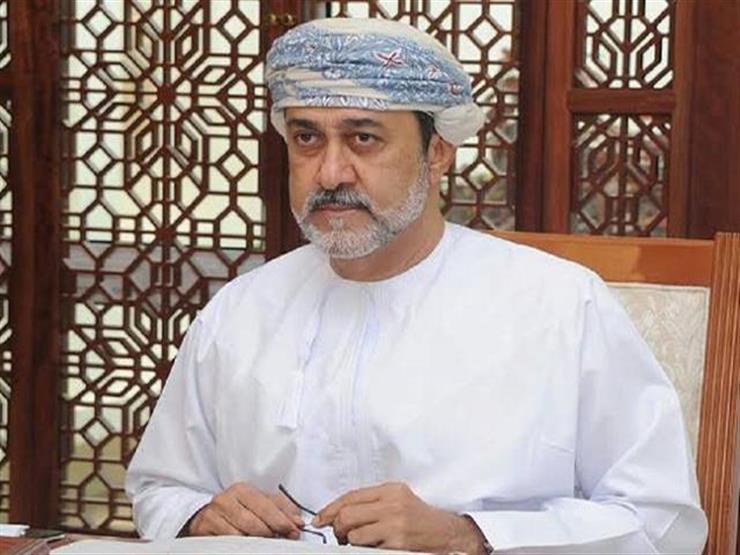 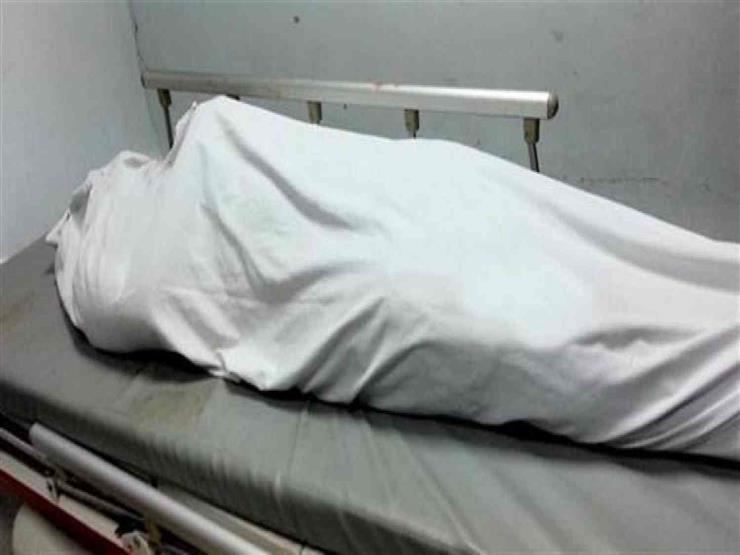 He hanged himself.. A young man committed suicide due to a psychological crisis in Gharbia

The Times: Syrians in Denmark fear torture and death if they are deported