After his impressive performance in the final of the African Nations.. Abu Jabal tops the Egyptian and Arab platforms

The eighth bulletin – your publication (7/2/2022) monitored the interaction on the platforms with the “Abu Jabal” hashtag, where the tweeters praised the Egyptian goalkeeper, especially after he responded to a penalty kick by Senegalese star Sadio Mane, and several dangerous balls that Senegal players rotated, despite Egypt losing the match. final.

The Egyptian goalkeeper also filled the podiums with a water bottle, after he attached a sheet of paper indicating the places where Senegalese players had taken penalty kicks.

Commenting on Abu Jabal’s performance, Hussein wrote, “The goalkeeper of the Egyptian national team, 33 years old, went to the championship. He is a reserve and without international experience. I mean, it is difficult to take a chance in a tournament the size of African nations, and suddenly the main goalkeeper is injured and plays, and the reason is for Egypt to reach the final and the best and most important player in the team, the opportunity is only delayed. The most important thing is to be prepared for it.”

While Abdel Aziz Odeh saluted the national team goalkeeper and described him as a hero, he said, “Abu Jabal, salute to this zealous hero who confronted Senegal’s attacks, and his name was an unbending mountain.”

In turn, Muhammad Alawi granted the Egyptian goalkeeper the honor of keeping Egypt for the final, and he tweeted, “Abu Jabal is the one who kept the Egyptian team in the interview. Egypt is a strong team, but Senegal is integrated, and its players are technical and have high structures.” 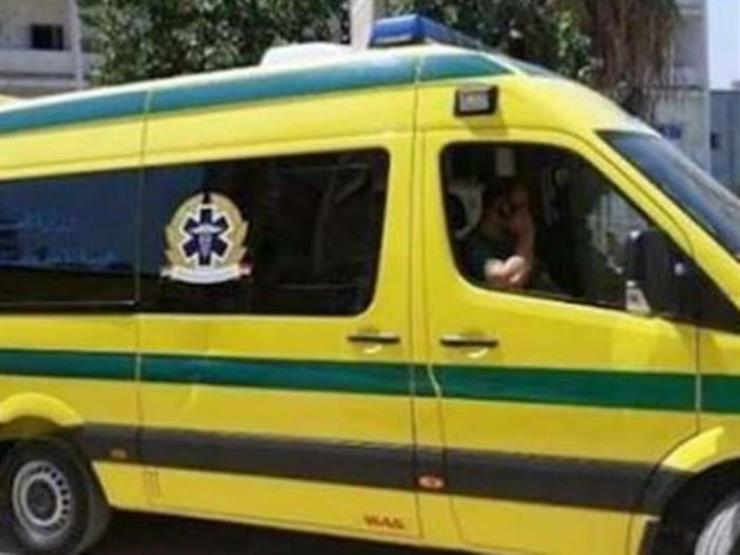