Because of the sewage system.. A parliamentary request to quickly expand the Sami Saad station and solve the problems of “Abu Rawash” in Giza 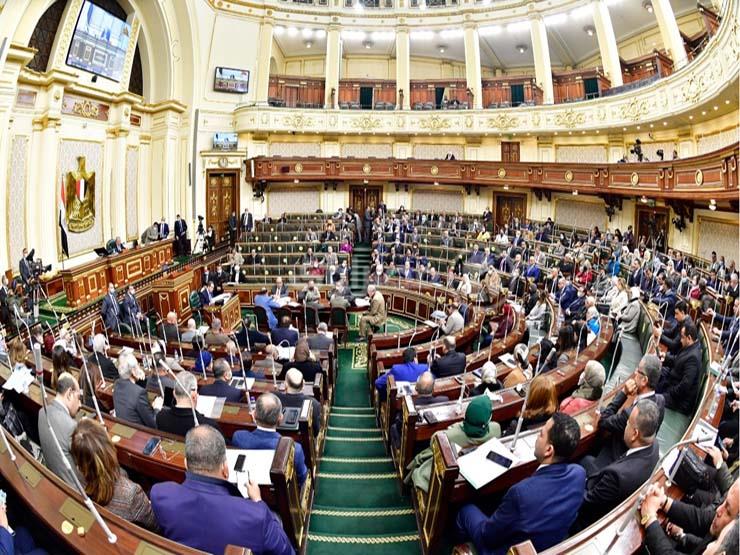 Today, Monday, Representative Hisham Hussein, Secretary of the Parliament’s Suggestions and Complaints Committee, submitted a request to Giza Governor, Major General Ahmed Rashid, regarding a number of sewage problems in the Haram, October and Oasis departments, calling for a speedy solution and implementation of previous approvals regarding them.

Hussein said, in his request, that the sewage plant for the Sami Saad area in the Haram and the facility in 1992 serves nearly half of the governorate’s areas, and that it has exceeded its capacity; This causes major sewage problems in the areas served by the station.

The representative demanded a speedy expansion of the station, to eliminate the problems caused by the drainage arising from the terrible population pressure in the governorate. Especially the areas of Al-Haram, Faisal, Bulaq, Al-Umraniye and others; So that there are no crises in the aftermath.

Hussein referred to the problem of the sewage treatment plant in the Abu Rawash area, which is built on an area of ​​344 acres and serves 9 million citizens, which is the second largest plant in the Republic, calling for a quick solution to its problem, especially since the treatment that is taking place in it now amounts to 1.2 million cubic meters. The wastewater losses amount to about 600,000 cubic metres.

In his request to the governor, the deputy of the pyramid and October touched on the sewage problem in the Faisal area in Al-Libini Street in front of the October Gardens passage, calling for the speedy implementation of the sewage station in that area behind the notin school, whose construction and inspection had previously been approved and conducted about two years ago, but it was not implemented Until now.

The Secretary of the Suggestions and Complaints Committee in the House of Representatives demanded a quick solution to the sewage problem in the Kafr al-Jabal area, which is located on the Abu Awad Yameen al-Rashah filter and disposed of in the filter, in order to preserve the environment and the health of citizens in the area. 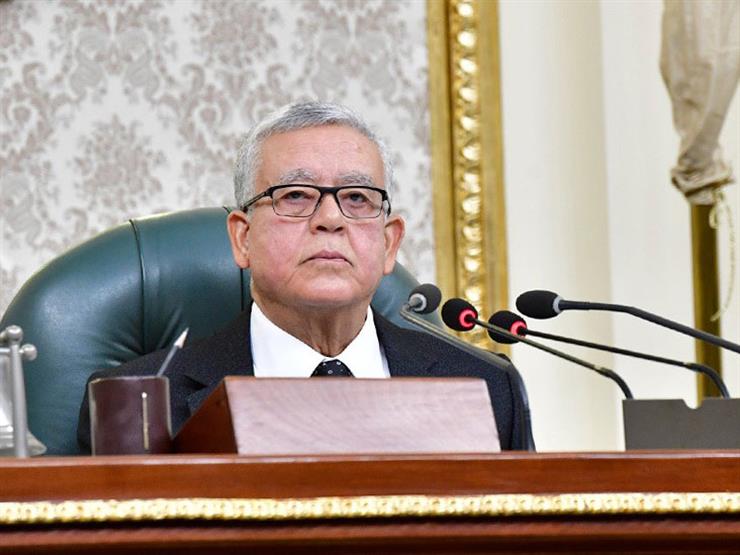