Corona .. a stone in a city in China and an emergency in the capital of Canada and the opening of the borders in Australia

The spread of the Corona virus coincides with disturbances in several places, as China imposed a stone on the city of Baise coinciding with the Winter Olympics, and Canada declared an emergency in its capital, Ottawa, to confront the demonstrations, while Australia and Portugal eased precautionary restrictions.

The city council of Baise, which has 3.5 million people and is located in southern China, said that as of Sunday evening, residents can no longer leave the area, and those who live in so-called dangerous areas (where cases have been detected) will be prohibited from leaving their homes.

Yesterday, Sunday, the city recorded 44 cases of “Covid-19”, and the authorities said that the residents were subjected to tests.

Paise is located about 2,500 km from the nearest Olympic sites, but the precautionary measures are very strict, and harsher than in Tokyo, which witnessed the Summer Olympics.

On the other hand, Ottawa Mayor Jim Watson declared a state of emergency on Sunday, saying that the decision “reflects the grave danger and threat to the safety and security of residents as a result of the ongoing protests, and stresses the need for support from judicial authorities and other government bodies.”

The Canadian capital has been paralyzed for more than a week due to protests by opponents of health restrictions, while drivers of dozens of trucks continued yesterday to close downtown roads and continuously sound heavy horns.

Watson had said earlier yesterday that “the situation is completely out of control (in Ottawa). We are losing the battle… We must take our city back.”

Ottawa police – which has been criticized for their inability to prevent the paralysis of the center of the capital – announced a ban on supplying protesters with fuel, and warned in a tweet on Twitter that “anyone trying to provide material support (such as fuel) to the demonstrators risks arrest.”

“Freedom Caravan” began as a movement against imposing vaccinations on cross-border truck drivers, then turned into protests against public health measures and the government of Prime Minister Justin Trudeau.

The protests have attracted far-right supporters, with some protesters waving Nazi flags and explicitly saying they want the Canadian government to be dissolved, and have spread to other cities such as Toronto and Quebec.

In the Dutch city of Rotterdam, a massive demonstration took place yesterday to protest against the precautionary restrictions and vaccination campaigns, amid a heavy security deployment.

In Australia, Prime Minister Scott Morrison said today, Monday, that his country will fully reopen its borders to all vaccinated visa holders from February 21, after nearly two years since it was closed to non-citizens.

“If you have been vaccinated twice, we look forward to welcoming you back to Australia,” Morrison said at a media briefing.

On Monday, Portugal will also ease restrictions imposed on arrivals who hold a European health certificate, especially in terms of not requiring them to submit a negative test to enter the country.

In France, the French Minister of Culture, Roslyn Bachelot, said that the number of cinema and theater audiences decreased by about 25% at the beginning of this year, compared to the same period before the health crisis.

But the minister expected yesterday “a beautiful festive season”, stressing that she will continue to “help everyone who needs it.” 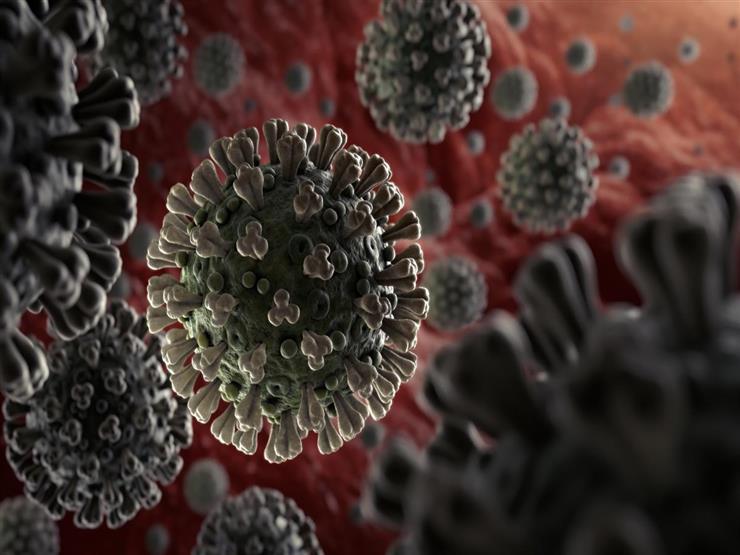 Corona in 24 hours| Health: One package of the new drug is enough.. France sets a record for injuries