NHN, which used to be Korea’s leading game company with the mission of ‘Hangame’, is going to restore its reputation with a P2E (money-making game) business using blockchain technology.

NHN announced on the 7th that it would consolidate its subsidiaries around NHN Bigfoot and leap forward as a professional P2E game producer. In this regard, NHN Bigfoot announced on the same day that “on the 1st, mobile game company NHN Pixel Cube and NHN RPG, a first-person shooter genre game company, were absorbed and merged.” With this integration, NHN Bigfoot, which has an appearance as a mid-sized game developer with annual sales of 100 billion won and 300 production and business manpower, will play a pivotal role in NHN’s game business along with NHN Play Arts, a Japanese mobile game company.

NHN Bigfoot set a plan to preoccupy the P2E genre in the global game market by reorganizing its business organization. At an in-house meeting held at the company headquarters in Pangyo on the same day, NHN Bigfoot CEO Kim Sang-ho (pictured) said, “In the face of the new change of blockchain, we combine production know-how for various game genres, game goods management capabilities, and global commercialization strengths to become a P&E (Play&Earn) star player. will be reborn,” he said.

NHN is based on Hangame, which was founded by Kim Beom-su, chairman of the Kakao Board of Directors. It merged with Naver and launched as NHN in 2000, and the game business division again in 2013. At one time, Hangame took the lead in the domestic PC and mobile web board market, but it has struggled to overcome the barriers of various regulations.

So-called ‘3N’ (Netmarble, NCsoft, and Nexon), which is considered to be the leading game company in Korea, is also stepping into the blockchain ecosystem, suggesting that it will advance into P2E games. On the 27th of last month, Netmarble held an official press conference for the first time in four years and announced a plan to jump into Metaverse (3D virtual world) and blockchain games in earnest. Netmarble plans to fill 70% of its 20 new lineup with blockchain-related games. It also announced plans to directly create a blockchain ecosystem through virtual currency issuance and ICO.

NCsoft announced in its earnings announcement in November of last year that it was considering a game incorporating non-fungible token (NFT), a blockchain technology. Nexon is developing ‘Project MOD’, a metaverse service. Like ‘Roblox’ in the US, a metaverse platform, P2E elements such as creating games and selling game items by users themselves are expected to be included in the project MOD.

Currently, P2E games are illegal in Korea. Nevertheless, the reason Korean game companies are entering the P2E market in earnest one after another is related to preoccupation of the global market.

In a report titled ‘Korean Games, Growth Again,’ Daishin Securities said, “Currently, the number of blockchain game users is only 1% of the total game users, but the market can grow rapidly. It is important to stay ahead and take the lead quickly.”

An official from the game industry said, “The game policy will not change much right away as social consensus and law revision are necessary.”

School children having fun at the White House 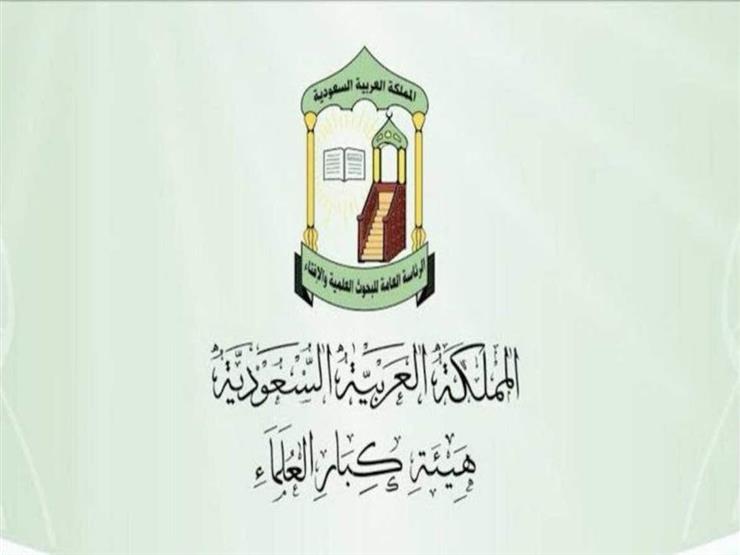 The death of a member of the Council of Senior Scholars in Saudi Arabia, Sheikh Saleh Al-Luhaidan