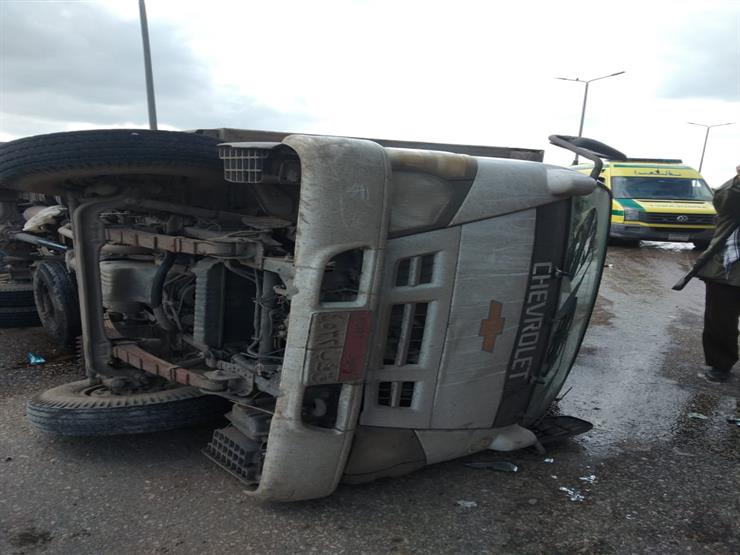 A driver was killed in a collision on the Central Ring Road, today, Monday.

The director of the Traffic Operations Room received a signal from the Emergency Police Department that an accident had occurred on the aforementioned road and the presence of a deceased person in the Giza governorate.

Examination revealed that a taxi “microbus” – vacant without passengers – collided with another angel in the direction of 6th of October City, which resulted in the death of the microbus driver, Mohamed Jamal Fahmy, 29 years old.

The corpse was deposited in the Badrashin Hospital mortuary, and the effects of the accident were removed from the road and traffic returned to normal.

The necessary report was issued, and Major General Alaa Farouk, Director of Giza Security, was informed of the incident.

Jae-myung Lee, “Conservative media raises the issue of redemption of development profits, a symbol of a tree frog”