At a time when loud talk of an imminent all-out war in Ukraine may be exaggerated, the United States is well aware that the emerging Sino-Russian axis is the “real threat” to security and its interests elsewhere. Several countries from the world such as Taiwan, Kazakhstan, Libya, Syria and others.

The newspaper reported, in a report Titled “Biden waving his sword at Putin, aim intimidate Che” by its editor for international affairs Simon Tisdale, that although Russian President Vladimir Putin’s military build-up on the Ukrainian border is real, suspicions are growing that the actual threat versus the hypothetical threat of a broad Russian conventional attack Scope on Ukraine has been deliberately misread, misinterpreted, or overestimated its seriousness.

She added that this view is partly espoused by Ukrainian President Volodymyr Zelensky, who last week called on his American counterpart Joe Biden to stop suggesting that the Russian invasion was “imminent”, stressing that the unbridled American talk about war harms his country and raises panic among its citizens.

The warnings of the invasion move began in late January, when British intelligence officials confirmed – without revealing their identity – that this alleged military move might be “two to three weeks away”, echoing the alarming predictions of the United States, which went to An armed conflict could break out “at any time”.

The newspaper confirms that the US President strongly supports the North Atlantic Treaty Organization (NATO), which dedicates American interests in Europe, and that his instinct as a veteran of the Cold War period is to support democracy and freedom in countries threatened by Moscow, including Ukraine, but the general and urgent orientation of his foreign policy It focuses on the Indo-Pacific region, and specifically on America’s biggest rival: China, not Europe.

His administration, unwilling to fight an armed conflict in Taiwan and knowing full well that it is a war it may not necessarily win, realizes that any sign of weakness in confronting Putin over Ukraine can be read by Chinese President Xi Jinping as indicating fatal weakness over Taiwan.

In this sense – the newspaper adds – Ukraine is an early skirmish in what historians may one day consider a “new 100-year war” on several fronts, including Kazakhstan, in which Putin recently deployed forces with Beijing’s blessing, and other potential or actual conflict areas such as the Baltic republics, Belarus, Libya and Syria Myanmar, the Indian border, Xinjiang, and the South China Sea.

Therefore, China and Russia are now heading towards an ever-closer alliance, as their leaders share the same authoritarian, nationalist, and post-communist ideology, and both view the United States as the champion of a rules-based democratic world order that must be demolished and regard it as in decline. Final.

The Guardian believes that the birth of this Sino-Russian axis, which was thought in opposition to the Western democracies led by the United States, is the most important strategic development in the world since the collapse of the Soviet Union 30 years ago, and it will determine the features of the next era.

Therefore, the fear of what China might do – concludes the newspaper – helps explain Biden’s frantic and sometimes exaggerated response to the blockade of Ukraine, as he considers it important to convey a message to President Putin that “bullying” is a method that does not work, but the Ukrainian crisis goes beyond this limited European framework and expresses in The reality of the frightening, turbulent and contested world that awaits us all.

The price of the dollar today, Monday, in 11 banks, at the end of trading 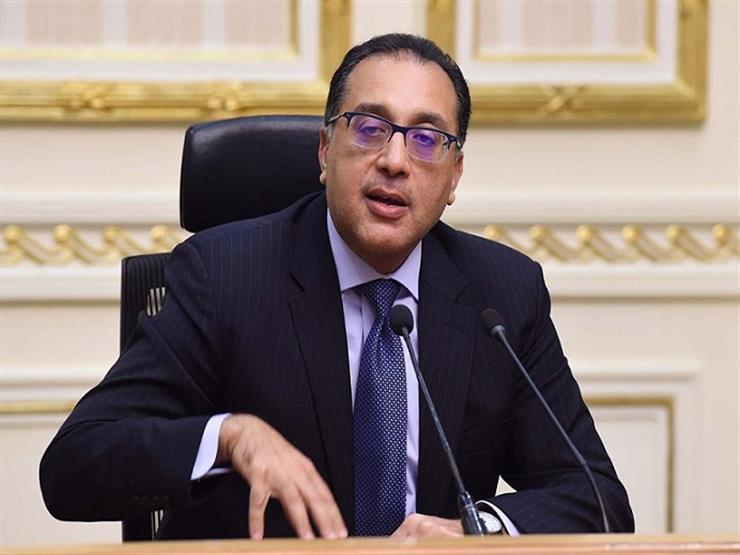