Ajax Amsterdam have said director of football Marc Overmars has left his position with immediate effect after sending a series of inappropriate messages to his female teammates.

Overmars was recently reappointed for a new term that will last until June 30, 2026, the club said.

Overmars, 48, said in a statement that he was ashamed and that his behavior was “unacceptable”.

“Last week I faced reports of my behaviour. Unfortunately, I didn’t realize I had crossed the line, but it has been clear to me in recent days, I suddenly felt tremendous pressure, I apologise. Certainly this behavior is unacceptable for someone in my position, I see that now too but it’s too late. I see no other choice but to leave Ajax.”

“This also has a huge impact on my own situation, which is why I ask everyone to leave me alone with my family,” he added.

Many believe that Overmars, the former Arsenal and Barcelona player, is the architect of the recent successes of Ajax because of the steps he has taken, such as raising wages and contracting prominent players.

Ajax qualified for the semi-finals of the Champions League in 2019, two years after its defeat in the European League final against Manchester United, and qualified for the knockout stages in this year’s edition of the tournament, and will meet Portuguese Benfica later this month.

“Safe sport and a working environment are very important, we will be paying more attention to this in the near future. We are working on something very cool here at Ajax, so this news will also be a blow to everyone who cares about Ajax.”

Overmars’ decision comes as public debate rages in the Netherlands over the treatment of women in the workplace following allegations of harassment and abuse.

Ajax leads the Eredivisie with 51 points after 21 games. 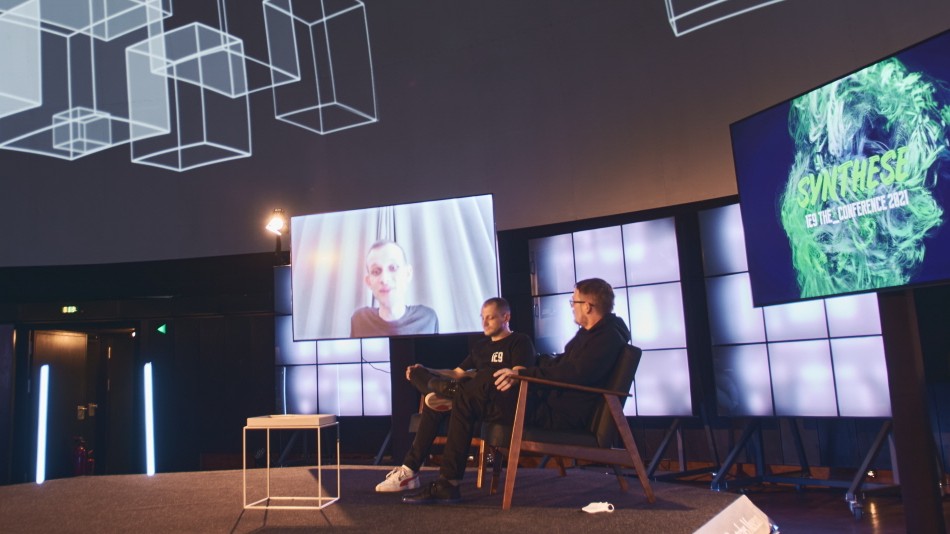 1e9: Web3 – the dream of the crypto network of the future

Learn about the stadiums hosting the Arab World Cup in Qatar