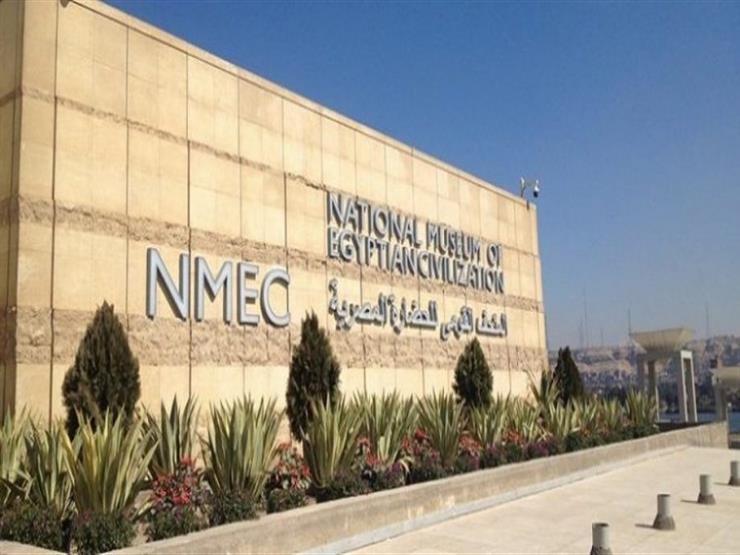 The National Museum of Egyptian Civilization in Fustat, through the educational section of the museum, organized the first half-year holiday activities under the title (I draw and write hieroglyphs).

The program aims to teach children and university students many arts, including visual arts, as well as teaching children and adults hieroglyphic writing, in order to make young people adhere to their civilization and historical origins.

The children were taught by Ahmed Hafez, a master’s researcher in hieroglyphics, who used the method of brainstorming and telling children by linking the hieroglyphic writing as a decorative element inspired by nature with the common assets in the Egyptian environment, such as plants, animals and organs of the human body.

After the training, an art workshop was held in which many mixed media were used, and the training was conducted by the artist Heba Abdel Qader, a senior art specialist. She explained that this type of art aims to raise the arts and visual memory of the child.

The workshop began by introducing the children to abstract art and how to use the materials in the surrounding environment to produce a work of art. The children made an abstract art painting that derived its elements from symbolism in hieroglyphic writing, in which different materials of cloth, paper and colors were used.

“The museum’s management plan succeeded in investing creativity to advance culture and education,” said Dr. Ahmed Farouk Ghoneim, head of the National Museum of Egyptian Civilization, noting that the launch of the (I draw and write hieroglyphs) initiative addresses the hearts of Egyptian children and youth to preserve national and cultural identity, as well as develop language skills. Which helps them to master the language of the ancestors and interact with it and introduce the history and civilization of Egypt.

He added that the initiative’s activities reflect a positive vision that we seek to preserve and enrich the goal of linking young people and children with their roots in the motherland, as well as preserving their culture and heritage to consolidate belonging and pride in an ancient civilization witnessed by the world. 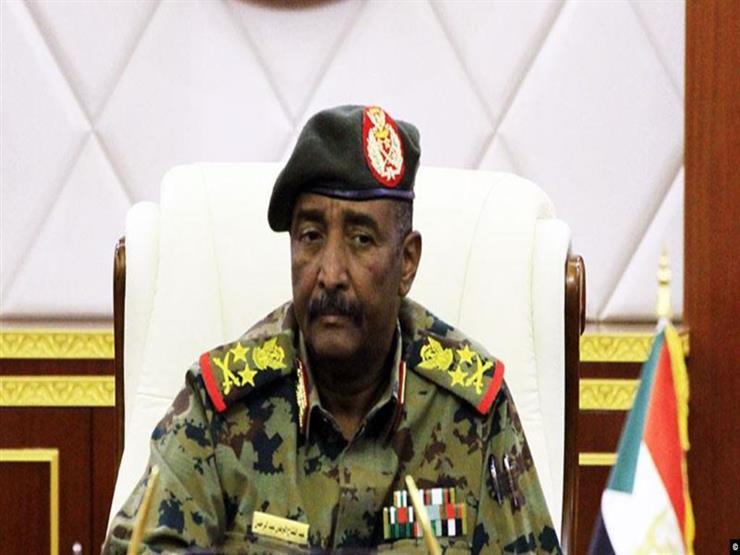 Al-Burhan: I will not join the future government of Sudan 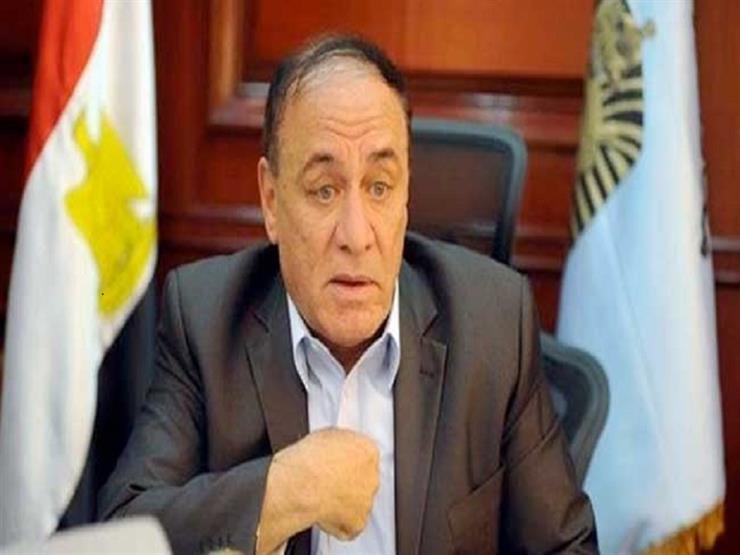 “A disintegrated people” .. Samir Farag: Egypt has nothing to do with what is happening in Ethiopia