In the aftermath of Corona 19, new regular employees at public companies were cut in half in 2 years… Executives increase

A job seeker who participated in the Mid-sized Enterprise Jobs Dream Festival is taking a picture of a job posting on a mobile phone. Trend DB

It was found that the number of new regular employees hired by public companies last year decreased by 47% compared to 2019, before the COVID-19 outbreak.

According to the results of analysis by Leaders Index, a company analysis research institute on the 8th, based on the disclosure of management information by public institutions, the number of new general regular workers in 35 public companies (market type and quasi-market type) last year was 5,917 people.

This is a decrease of 47.3% from 11,238 in 2019, and 23 of the 35 public corporations, excluding the disbanded Korea Mineral Resources Corporation, saw a decrease in the number of new hires.

The Korean Horse Association hired 41 regular full-time workers in 2019, but only hired one in 2020, and did not hire a single person last year. The number of indefinite contract workers in Korea Horse Society also decreased by 382 from 480 to 98. On the other hand, the number of new permanent executives more than doubled from 45 to 91.

Kangwon Land and Grand Korea Leisure also hired 154 and 58 regular regular workers, respectively, during the same period, but this year, the number dropped sharply to three each. On the other hand, it was found that four new executives were newly appointed during both periods.

Korea Land and Housing Corporation (LH), which promised organizational innovation at the level of dismantling due to land speculation by its employees, decreased the number of full-time new hires from 664 in 2019 to 360 in 2020, and only 17 last year. In contrast, during the same period, LH The number of executive officers increased from three to six.

The public corporation with the largest increase in new regular workers was the Housing and Urban Guarantee Corporation (HUG), which increased 78.3% from 46 in 2019 to 82 last year. Korea Real Estate Agency also increased by 62.7% from 75 to 122.

Leaders Index said, “As the current government advocates for a job-seeking government, the number of public corporations has increased, but it has declined sharply for the second year in a row since the outbreak of COVID-19. ” he analyzed. 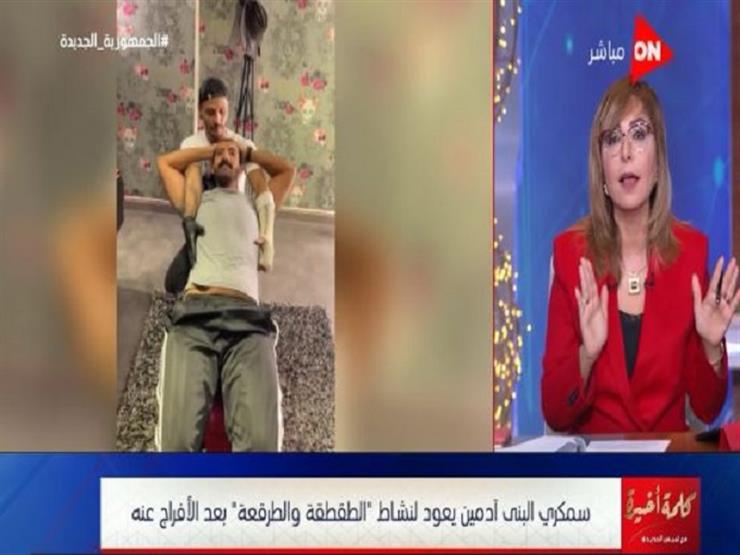