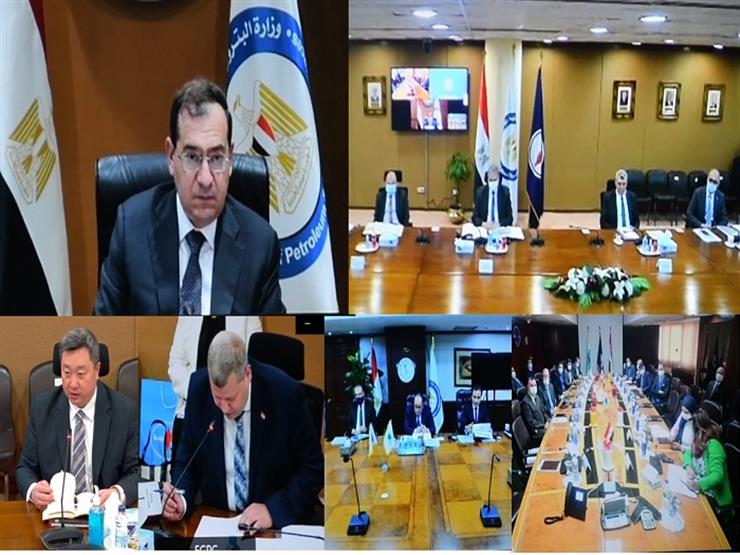 Eng. Saeed Abdel Moneim, Chairman of Khaleda Petroleum Company, said that the company’s initial investments are expected to reach $900 million during the next fiscal year, according to a statement from the Ministry of Finance today, Monday.

Abdel Moneim added that it is planned that the drilling activity of development and exploration wells will witness the drilling of more than 100 wells, achieving an average daily production of 132,000 barrels of crude oil, condensate and butane, and 631 million cubic feet of natural gas.

During the Qarun Petroleum Company’s general assembly, which was held for the same purpose, the company’s president, Engineer Ashraf Abdel Gawad, explained that it is planned to produce about 20.5 thousand barrels per day during the 2022-2023 fiscal year, with investments of 242 million dollars.

He stated that these investments depend mainly on a drilling program that includes 27 exploration and development wells, in addition to continuing to implement the wells repair and maintenance plan, as well as re-completion of wells to achieve the highest production rates and maintain high rates for the average life of wells.

For his part, Eng. Tarek El Molla, Minister of Petroleum and Mineral Resources, who headed the two associations, stressed the need for concerted efforts to implement an action plan that meets ambitions with regard to increasing the production of petroleum wealth from crude, gas and condensates, especially with the current rise in international oil prices.

He also pointed out the need to continue to raise the efficiency of performance, strict adherence to safety and environmental protection standards, continuous training of employees, and the transition to digital systems that contribute to decision-making at the appropriate time and time. 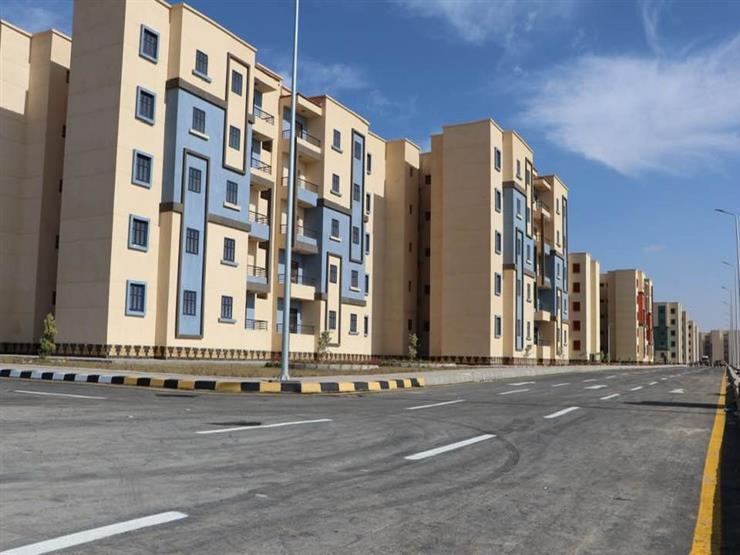 For workers in the private sector and the liberal professions… How do you get an apartment in the new housing offering? (Terms and papers)