Kia is reorganizing the management structure of local businesses in China and taking another leap forward in the Chinese market. Kia announced that it had signed an ‘investment expansion agreement’ with Yancheng City, Jiangsu Province, China on the 7th (photo). Through this agreement, Kia will strengthen its eco-friendly car lineup with the support of Yancheng City, expand exports, and increase investment for new car launches. policy.

Until now, Kia’s corporate name in China was ‘Dongfeng Yueda Kia’. As a joint-venture corporation established when Kia entered China in 2002, it was a three-party system with Kia 50%, Dongfeng Motor 25%, and Jiangsu Yueda Group holding 25% stake. Recently, Jiangsu Yueda Group, a state-owned enterprise owned by Yancheng City, took over a stake in Dongfeng Motors, thus establishing a new joint venture under a bilateral system.

Kia said, “The simplified equity structure has made it possible to make quick and efficient decisions. Kia plans to announce the new name of the joint venture and new corporate image (CI) at the Beijing Motor Show in April.

Kia plans to make this year the first year of a rebound in its Chinese business. To this end, safety and new technology specifications will be largely applied to new cars to be launched this year to enhance marketability, and the main sales models will be reorganized into global strategic models such as Carnival and Sportage. In addition, starting with the EV6 next year, the company plans to launch a new electric vehicle model every year in the Chinese market and build a lineup of six exclusive electric vehicles by 2027.

It also puts great effort into elevating the brand image, such as dramatically improving showrooms and stores. In order to increase brand exposure by expanding advertising and marketing centering on dealer locations, and to allow more Chinese consumers to experience products and brands, events such as ‘visiting test rides/services’ will be held throughout the year. 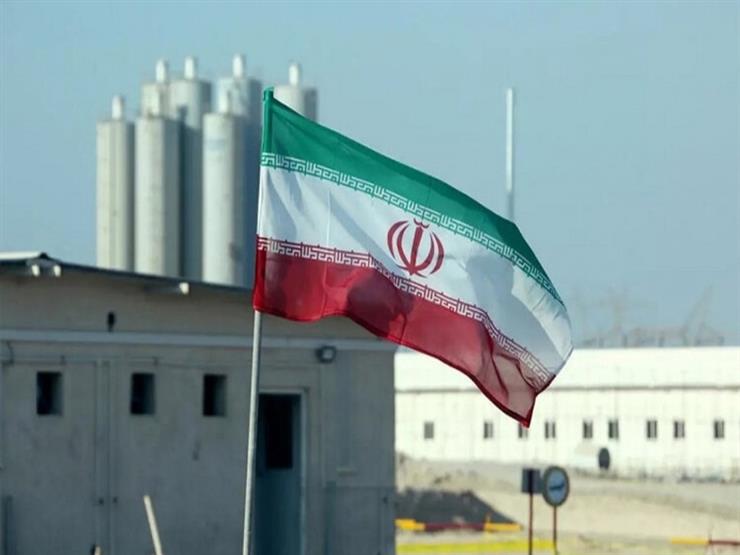 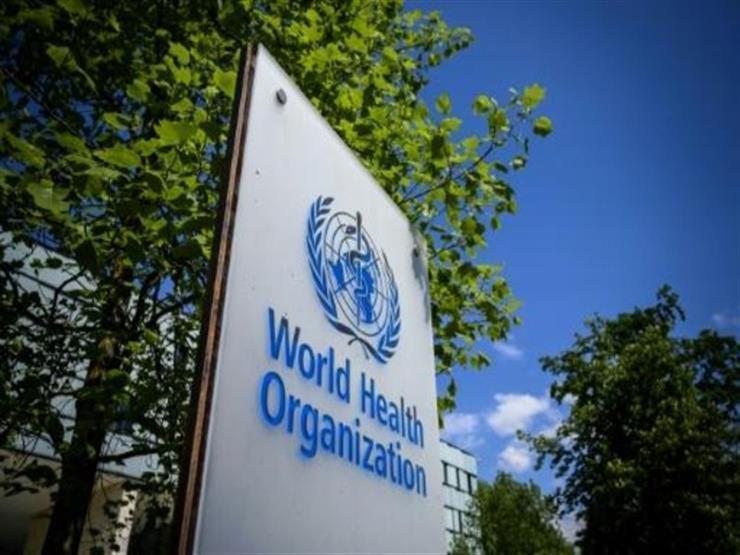 Global Health: 2022 should be the time to end the Corona epidemic

How did America lose a giant oil field in Iraq to China?