Democratic Party presidential candidate Lee Jae-myung speaks at a conference of city and provincial party chairpersons held at the central party in Yeouido, Seoul on the 7th. Parliamentary photojournalists

Candidate Lee had a private luncheon with former lawmaker Lee on the 7th. Kang Hoon-sik, head of the Strategic Planning Division of the Democratic Party Election Countermeasures Committee, said in a briefing in Yeouido right after their luncheon on the same day, “They are at a crossroads between whether the Republic of Korea is moving forward or being culled behind, and they shared the perception that the Corona 19 situation is serious.” told

Candidate Lee explained to former lawmaker Lee, “Political change and economic change are necessary to overcome the crisis,” and explained the Lee Jae-myung administration’s national cabinet and the idea of ​​a unified government for national unity. Former lawmaker Lee responded, “Past presidents promised a unified government and political change, but they didn’t keep it, so promise to keep it.” He then told Candidate Lee, “It will not be easy to unify the People’s Power presidential candidate Yoon Seok-yeol and the People’s Party candidate Ahn Cheol-soo. The people will need a competent president in times of crisis.”

Candidate Lee had a private meeting with former Chairman Kim Jong-in for 1 hour and 20 minutes the previous day to receive advice on the leadership a president should have, Kang said. On the 8th, I decided to meet with former Minister Yoon. Director Kang explained, “Candidate Lee plans to visit various integrated personnel and listen to their opinions in order to expand the scope.”

Former Rep. Lee, former Chairman Kim, and former Minister Yoon are all considered reasonable conservatives across the opposition parties. Former Chairman Kim and former Minister Yoon were once mentors for Ahn Cheol-soo, candidate of the People’s Party. Former lawmaker Lee was also close to former candidate Ahn. In a situation where the issue of unification between Candidate Yoon Seok-yeol and Candidate Ahn is drawing attention, it is understood that Lee was trying to attack the middle vote.

Candidate Lee was asked about a meeting with former lawmaker Lee and former Chairman Kim at the company on the same day and said, “The present is a very crisis situation, so a competent government is needed to turn the crisis into an opportunity.” As this is an important phase at stake, I said that we must mobilize all available resources and talents.”

This meeting is aimed at the votes of the immovable middle class and conservative tendencies. Woo Sang-ho, head of the Democratic Party’s election campaign, met with reporters at the company on the same day and explained, “We attacked the middle class by chain meeting adults who are called reasonable conservatives.”

The Democratic Party set up a plan to raise the approval rating, which was stuck in the 30% range, before the official campaign start date, the 15th, and gathered all its capabilities. Director Woo said at a meeting of the senior leadership team held at the company on the same day, “This week, we will mobilize all our capabilities to make an all-out effort to increase the approval rating of this candidate.”

Previously, candidate Lee visited the graveyard of former President Roh Moo-hyun in Bonghama Village, Gimhae, Gyeongnam the day before and wept, saying, “It is difficult to forget the horrific moment.” It is interpreted as a move aimed at the immovable class of democracy and reform tendencies that support former President Roh and President Moon Jae-in but do not support Lee. Director Woo said at a meeting of the general election committee held at the company on the same day, “The candidate who will properly protect President Moon after retirement is Candidate Lee Jae-myung.” will do,” he said.

Postponing the elections has become a reality.. the story of the complexities of the Libyan scene 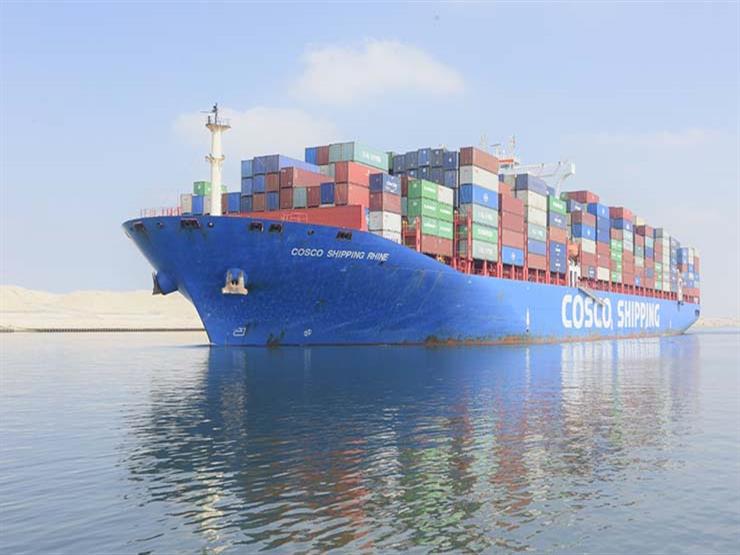