Minister of Higher Education: A big leap in the international publication of scientific research during 2021 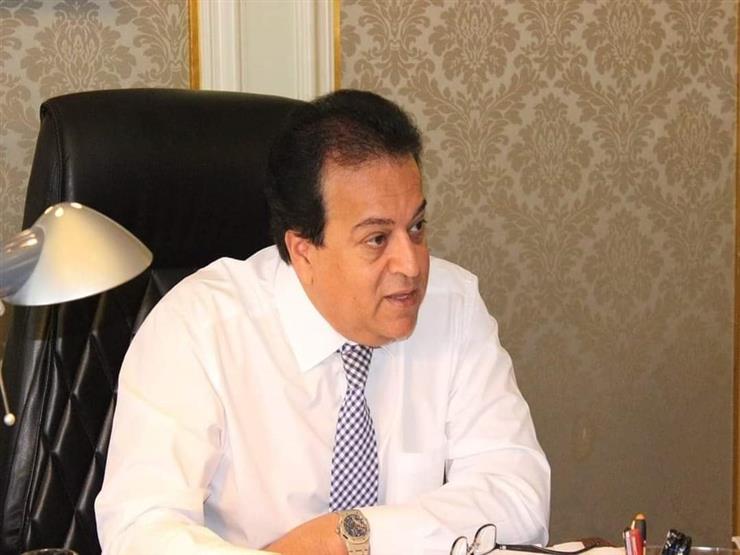 The report added that the citation impact factor amounted to 1.32, which is higher than the global average (research quality), and the number of citations for Egyptian research reached 70,707 during 2021.

In the areas of the Corona virus, since the beginning of the pandemic until now, the number of researches published internationally has reached 1,476, with a number of citations of 13,794.

Dr. said. Adel Abdel Ghaffar, media advisor and official spokesperson for the ministry, said that the remarkable growth witnessed by Egyptian universities and research centers in international scientific publishing is due to several measures that took place during the past period, the most important of which is the technical support provided by the Ministry of Higher Education and Scientific Research to Egyptian universities, as well as training in international publishing, in addition to To what universities and research centers are doing to motivate researchers of all degrees to publish in prestigious international journals, and the distinguished assessments of internationally published scientific research in the work of scientific promotion committees, and to provide sources of information to researchers via the Internet, and to cooperate with the Egyptian Knowledge Bank.

The official spokesman of the Ministry of Higher Education and Scientific Research also confirmed that the international publishing of scientific research in Egypt through universities and research centers will increase significantly in the future in light of the implementation of the Ministry’s plan to support researchers in the field of international publishing through the role that the Ministry’s Science, Technology and Innovation Funding Authority will play in Supporting and motivating researchers during the coming period.

From this month, most securities firms are likely to be able to ‘trade decimal places in overseas stocks’ 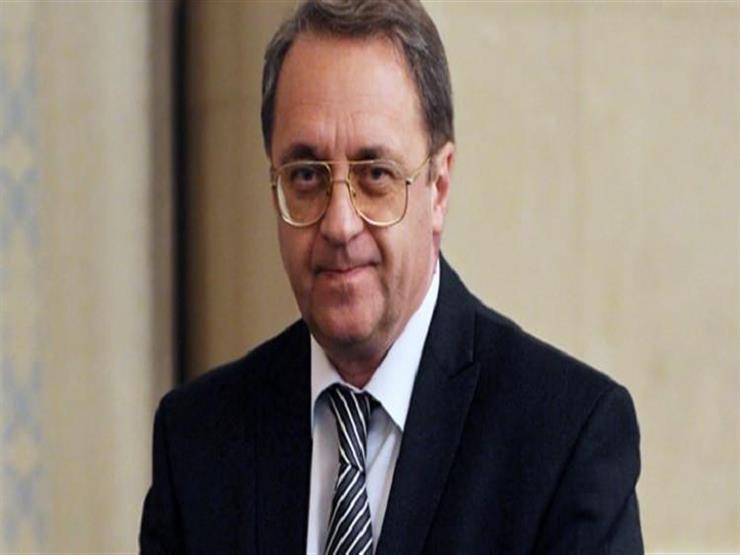 Minister of Awqaf: Our duty is to confront the people of evil with evidence and proof