Minister of Justice: Implementation of 81% of civil judgments and 94% of family judgments 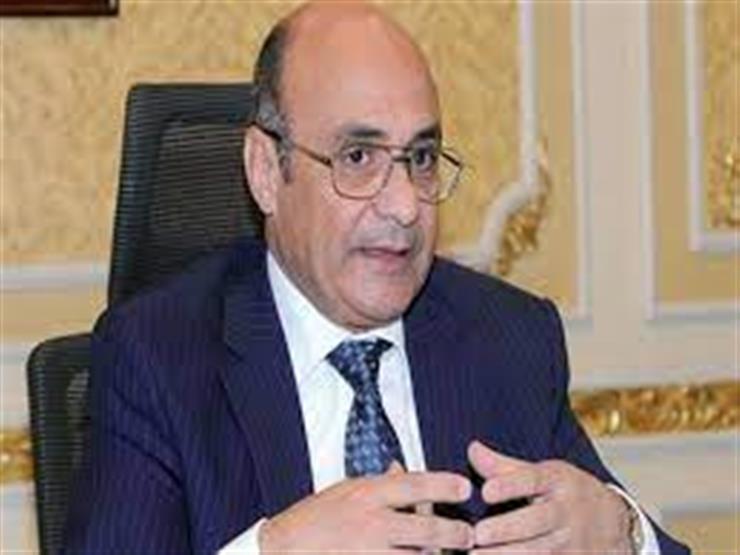 The Ministry of Justice, headed by Counselor Omar Marwan, Minister of Justice, announced the most important implementation of the plan set by the Ministry to develop justice during the period from December 2019 to December 2021, and to provide services with ease.

Counselor Omar Marawan, Minister of Justice, revealed in press statements, on the sidelines of the announcement of the achievements, which include the modernization and governance of work in the sectors and departments of the ministry, about the achievements of the Judicial Inspection Department in terms of:-

– A trial run of the program to update judges’ data and receive their requests.

– Establishment of committees to end disputes between government agencies by decision of the Minister of Justice No. 8835 for the year 2020, and 570 disputes were presented to them, of which they ended the number of 404 with a 71% completion rate, which saved government agencies the performance of approximately 92 million pounds.

The ministry has developed an ambitious plan to develop the justice system and provide services with ease, within the framework of presidential directives and in line with a vision aimed at achieving prompt justice and improving the services provided.

The achievements of the Ministry of Justice during the two years include three main axes, namely the axis of prompt justice, distinguished services, modernization and governance of work in the sectors and departments of the ministry.

Lee Jae-myung, who finished the national inspection, counts down his resignation as governor