National Pension Shareholders’ Representative Litigation, Is It a Punishment by Scolding Entrepreneurs? 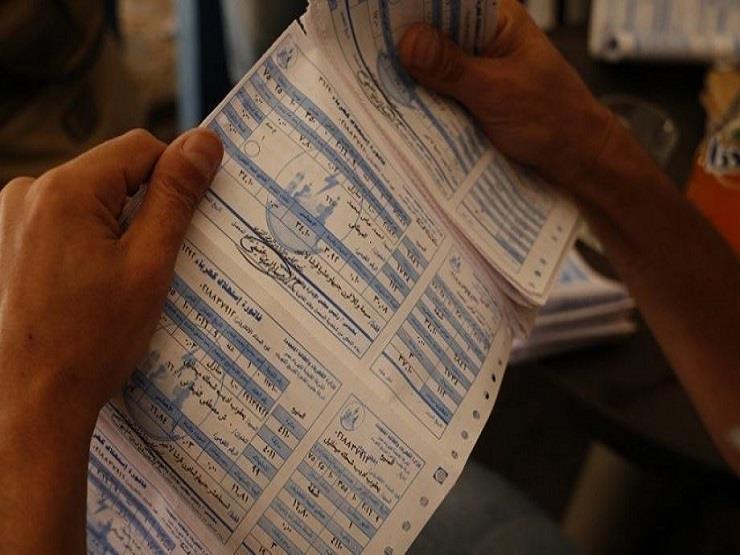 ​​Only in two cases.. keep the “stub” of the electricity bill