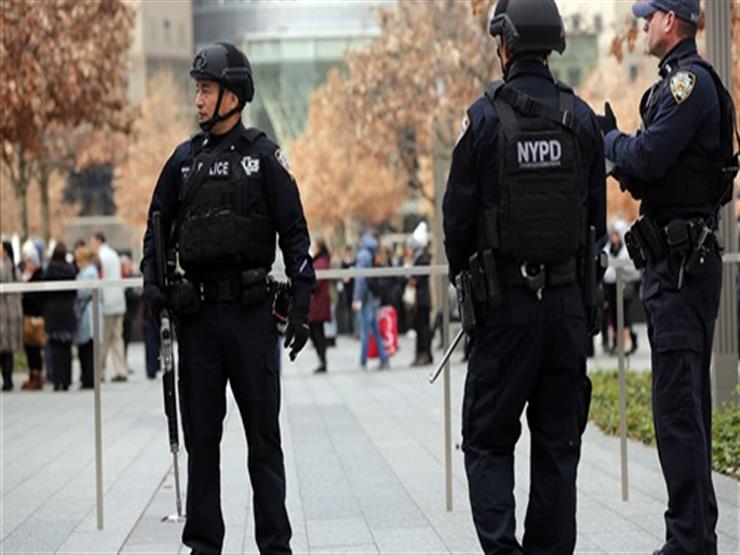 The Canadian city of Ottawa declared a state of emergency, in response to ongoing protests in the city center, shortly after police announced they would increase law enforcement and clamp down on fuel supplies to protesters.

The city said, in a statement, that the announcement “reflects the grave danger and threat to the safety and security of residents posed by the ongoing protests and highlights the need for support from the judicial authorities and other levels of government.”

The city authorities – the federal capital of Canada – have made clear that the local emergency will allow Ottawa to operate more efficiently to manage basic services and make procurement more flexible.. Regional legislation gives major powers during an emergency to issue orders that “do not conflict with the law to implement the municipality’s emergency plan and to protect property and health the safety and well-being of the residents of the emergency area.

Earlier, Ottawa police announced that they would step up law enforcement against protesters in the heart of downtown, arresting anyone looking to provide “material assistance” such as fuel to protesters.

Shortly after it was announced that Ottawa police would crack down on fuel supplies to protesters, one of the protest organizers said they would find a way to get around the police action.

The emergency and increased police action represent important changes in the response to the chaotic situation in Ottawa – where protesters have holed up in the heart of the city centre, erecting structures and securing food and gas supplies.

Right-wing protesters in Canada are trying to pressure the government to reverse public health orders, and many are even calling for the ouster of Prime Minister Justin Trudeau, the leader of the ruling Liberal Party.

Local, provincial and federal politicians condemned the protesters’ actions and called for a solution to the chaotic situation.

The secret of the Ukrainian-Russian conflict .. Why is Kiev searching so hard for the remains of a prince from the 11th century? 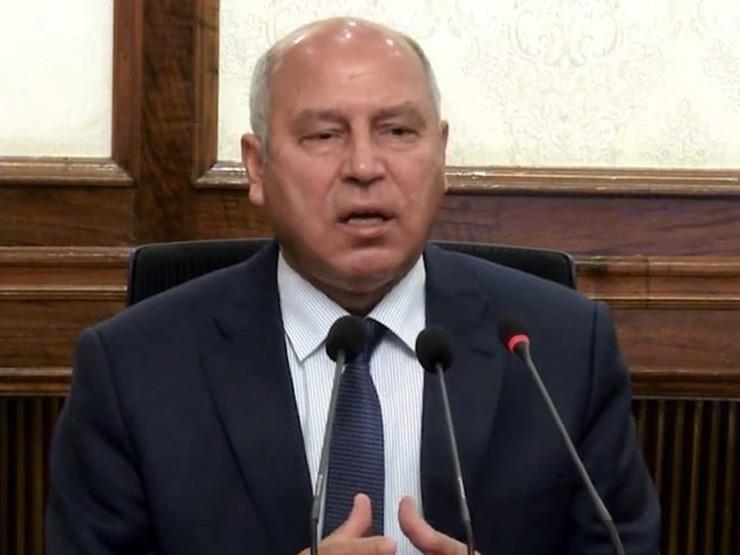 Minister of Transport: We planned to build 1,000 bridges and tunnels at a cost of 140 billion pounds 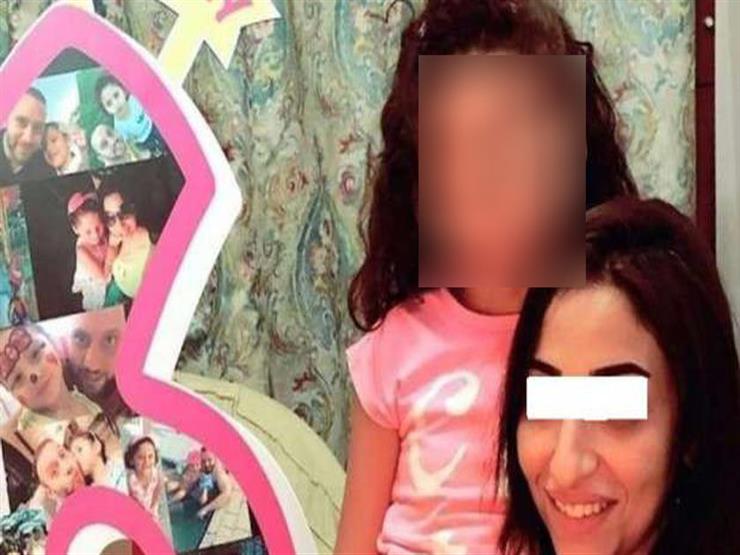 “My daughter is dying” .. The full story of the crime of a mother who killed her child with “poison” and faces imprisonment